Some of the slots players at BC.Game will now be able to enjoy include Wild Toro, Bompers, and Ecuador Gold. 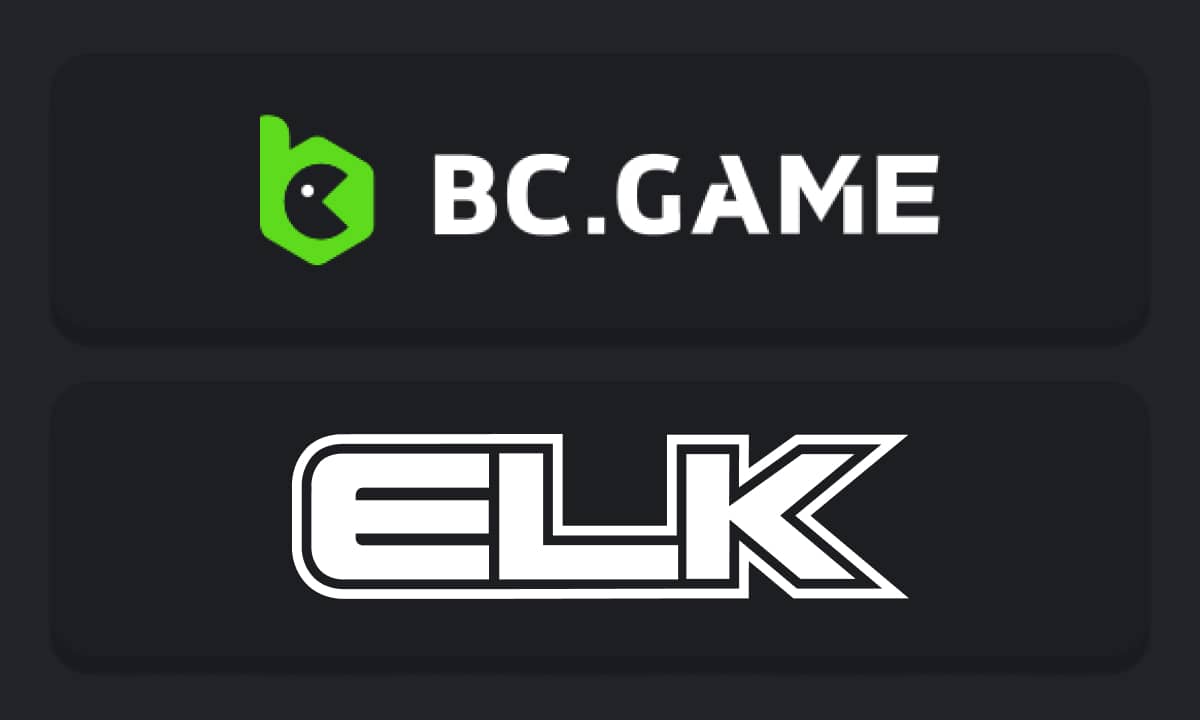 BC.Game has announced a partnership with game development company ELK Studios to bring 55+ exciting new slots to the cryptocurrency casino.

Some of the slots players at BC.Game will now be able to enjoy include Wild Toro, Bompers, and Ecuador Gold.

BC.Game for a long time focused on their original, in-house games. And they have many of these, such as their own take on classics like plinko, mines, dice. While these are still prominent on the website, the casino has over time begun adding big-name casino game providers to supplement their own games.

BC.Game feel like they are an online casino that is constantly on the move up. In November 2021, BC.Game announced they were accepting Floki on their platform. And, in the same month, we also shared the news that they added Solana support, making them one of the very few Solana casinos around.

But this is just what BC.Game do: continue to evolve and elevate at a surprising rate. So it was no surprise to read about this latest developer with yet more games added.

ELK is a Swedish game studio who create some the most beautiful casino games out there. In business since 2013, their casino games are featured at some of the biggest cryptocurrency casinos, including the likes of BitStarz, True Flip, and Bao casino.

On their website, ELK say their focus is: “quality over quantity, we combine groundbreaking mathematics with astonishing artwork, in order to deliver high-quality products.”

With 55+ news slots released, there has never been a better time to head over to BC.Game to see what they have on offer. The big news a lot of us are waiting for is the announcement of their sports betting site, which they have hinted at for a long time.

We expect this news to come soon, so check back in with us at BitcoinChaser to get that announcement when it is hot off the press. And as you would expect with BC.Game, there will be a lot more where that came from.

Want to learn more about BC.Game? Read our BC.Game review.