Find out what a record breaking $1.3 million bitcoin gambling win means for future of bitcoin. 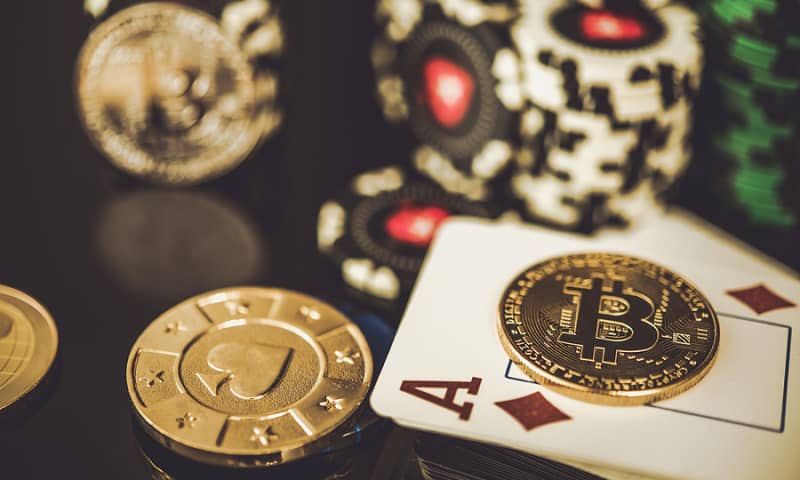 Last week saw record breaking win for bitcoin gambling to the tune of ~$1.3 million (based on current conversion rates). A player by the name of “Nakowa” won 11,000 bitcoins playing on just-dice.com in a single session. What actually happened and what does a million dollar win mean for bitcoin gambling?

Just-dice.com is a gambling website for bitcoin based on the outcome of a dice game. The site has gained popularity since its launch in June mostly due to its low advertised house edge of only 1%. It also allows players to take a position as an “investor” and play as the house against bitcoin gamblers.

According to the news Nakowa is a bitcoin whale and this is not his first big win, with a 3,000 bitcoin win reported in July playing the dice games at just-dice. Nakowa was not always a winner and has been reported to have been down as much as ~$111,000 during his winning session. He was also down ~$806,604 from a previous session during the weekend before he started his historic Million Dollar Bitcoin Run.

At the time of the story first being published just-dice had roughly 135,000 btc (~$17 million) in deposits and 1,300,389 btc (~$160 million) wagered according to the site statistics. A week later and the sites boasts 180,491 btc received and 3,653,916 btc wagered. If the numbers are accurate that means that just-dice has increased its lifetime deposits by 25% just in the last week and money wagered by a staggering 64%. It’s fair to assume that most of the increase has been driven by the publicity around the $1 million bitcoin win. (As a side note it’s interesting to see the difference in the rates of increase between deposits and wagers. The numbers show an average increase in actual betting activity per user of 250% across the entire customer base since the win.)

The second result of the win is that every bitcoiner and his neighbour seems to have an opinion about this milestone payout (myself included). And unfortunately it seems that a lot of the attention is being directed against Nakowa, with a lot of the forums displaying posts calling him a cheat or thief. As is to be expected a lot of people are now putting their own theories forward about winning systems for bitcoin gambling. I would guess that we’ll see the emergence of a “system” market for bitcoin similar to what exists for roulette in traditional gaming.

So what does this milestone mean for bitcoin gambling?

One thing is obvious, betting with btc just got a whole lot more media and public attention than it had a week ago. The question is what this will lead to. I’m sure that in the short term we’ll see an upsurge in the amount of bitcoin gamblers and the existing btc gaming operations will try to capitalize on the publicity to drive their own traffic but what about the powers that be?

At the moment bitcoin gambling is operating in a kind of federal blind spot and no clear regulation exists that places it under any jurisdiction. This means there are no taxes, no excluded places to play and no central governing authority. After so much money was paid out to a single player in a single day, this may just force the hand of governmental agencies in terms of actually taking a stand one one side of the issue. As we’ve seen before regulation can be a good or bad thing for the industry depending on who writes the regulation.

And lastly let’s not forget about gaming operators and operator hopefuls. I’m confident this will increase interest in getting into the bitcoin gaming space for new people and entice existing operators to accept the currency.

You’ve heard my opinion and I’d really appreciate hearing yours. Please leave a comment or post on our social pages and let’s start talking about the issues!