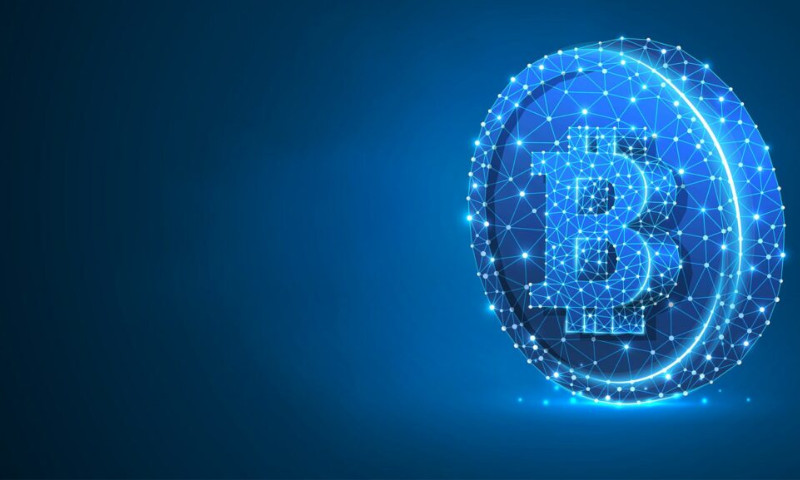 BitBoss is continuing to innovate in the crypto gambling scene, rolling out the very first blackjack game run on the Bitcoin SV (BSV) blockchain. This comes in tandem with the release of their new exchange service, which will enable users to exchange a variety of cryptocurrencies for BSV.

These new features will land first at BitBoss’ Dragon BSV casino, which is their Android mobile platform. BitBoss CTO, Alex Shore commented: “Like with our other offerings, every single bet and bet result for our blackjack game is a transaction on the Bitcoin SV blockchain.”

The addition of blackjack to the Bitcoin SV blockchain will potentially bring new users and opportunities to the space. Shore said, “Blackjack is a multi-action game; choosing to buy insurance, doubling, splitting, standing – every action is recorded as a blockchain transaction. This has a ton of benefits because everything is provably fair, you don’t have to build off-chain technology and try to scale it. Everything is on the Bitcoin SV blockchain.”

The problem of having to record multiple decisions on the BSV blockchain is actually quite big. Each decision will be recorded as a transaction, and BitBoss had to work out how to manage the chain limit (the number of transactions in a game before a new block has to be mined on the Bitcoin SV blockchain).

However, BitBoss has cleverly resolved this issue by recognizing when a player is about to reach the chain-limit, and then circumventing it. “We have a limit where we can chain 50 transactions together (which works out to 25 bets), and we can do things where players can move BSV around and we end up where we have many different UTXOs to begin a new chain,” noted Shore. “We might hit the limit on one of these chains, but then we can start another and another.”

“We’ve done a lot of work on this limit, but when it goes away, our system is going to be that much more powerful. Even if a block takes 90 minutes to get mined, it doesn’t matter.’ he added.

“The removal of that limit is massive for online gaming,” commented CEO of BitBoss Matt Dickson. “It basically completes Bitcoin SV as the ultimate blockchain for gambling.”

This maneuver will open the door for other multi-decision games like Blackjack to be built on the Bitcoin SV blockchain. Keep an eye out for more games coming to the BSV blockchain, sooner than you think.