One (Bit)coin To Rule Them All? – Transactions, Forks, Scalability, And Decentralization

A look at the various Bitcoin forks – BCH, BTG, and BSV – and how their unique approaches to scalability have worked so far. 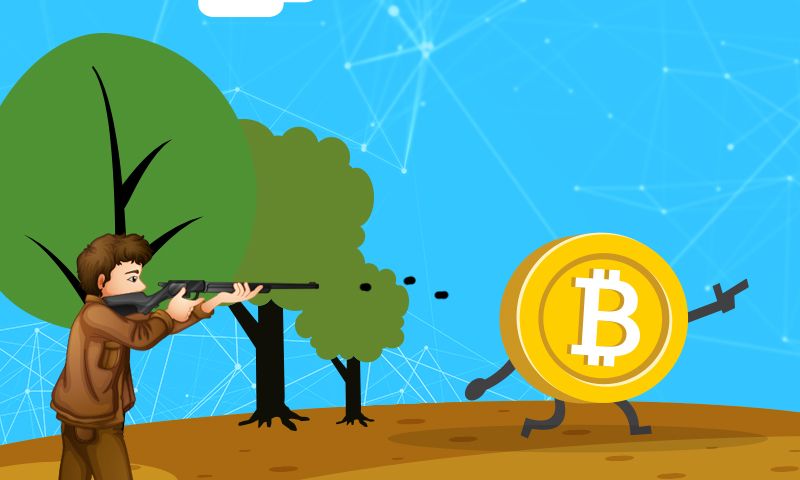 On October 6, Bitcoin SV (BSV) surpassed Bitcoin’s (BTC) number of daily transactions recording 290,000 versus the latter’s 288,000. Of the different Bitcoin forks that have existed, BSV is the only one that has scaled to this level. Although it is technically not a Bitcoin fork – it forked from Bitcoin Cash (BCH) – it belongs to the same family of SHA256 coins. Its recent achievement provides a good opportunity to think carefully about Bitcoin scalability and decentralization.

Transaction Volumes, Do They Matter?

Although transaction volumes are important, the raw data might not reveal as much as previously thought. Transactions are often used as a measure of how much a currency is actually being used, which is particularly important when developing a new form of money. Adoption and usage are critical measures of success. One of the challenges with BTC is that miner fees are relatively high when making small transfers (like the famous example of buying a coffee using BTC), which creates an argument against the widespread adoption of this coin.

Forking and Centralizing to Scale

Others don’t agree. They would rather change Bitcoin to scale from within at the expense of crucial features. Two break-away versions from the original Bitcoin blockchain, created the other three notable coins that kept Bitcoin in their names: Bitcoin Cash (BCH), Bitcoin Gold (BTG), and Bitcoin Satoshi Vision (BSV). Only one of those 3 coins can be as decentralized as Bitcoin. The other two sacrificed decentralization to scale.

Bitcoin Cash was a proposal that broke away from the main blockchain to allow bigger block sizes, which would allow more transactions to be processed per second. In 2018 there was a fork form BCH to form BSV, which would allow for even bigger block sizes. Both BCH and BSV claim to address the issue of scalability by allowing more and cheaper transactions, however this poses a threat to the decentralized nature of the currency. Bigger blocks force nodes to have greater computing power to be able to operate in the network. The number and spread of nodes are crucial to keeping Bitcoin decentralized, a concern that neither BCH nor BSV seem to have.

If BCH and BSV fail in terms of decentralization relative to BTC, Bitcoin fails in terms of concentration of mining resources relative to Bitcoin Gold – BTG. Mining of BTC is mostly done by a few big pools. Bitcoin Gold was launched in October 2017 with a proposal of ASIC resistant algorithms that would prevent mining centralization. BTG has yet to capture the market cap the other forks have, while it faced a hack that tainted its reputation. Not every coin can achieve the same balance and rate of adoption that BTC has.

The degree to which a coin is decentralized seems to have a limit, at least on the economic side. BTG and BTC are equally decentralized when it comes to political power, i.e. nodes in the network. Mining centralization might not be as big of an issue now as it could be in theory. However, other top currencies (Monero, Litecoin) and emerging ones (notably on the MimbleWimble protocol) seek to favor decentralization and ASIC resistance together with other features and are trying their luck in the markets. None seem to be able to achieve the same status that Bitcoin has.

It is hard to predict where Bitcoin will end up in this coin mix. The news of BSV overtaking BTC’s daily transactions, however, can leave us with important questions to keep in mind: Can we scale within the same network and keep the same degree of decentralization? Do we need to give up one in favor of the other? When we see a metric, should we take it at face value?

One thing is clear. If the future resembles history at all, we know that it is virtually impossible to shake the first mover advantage in cryptocurrency markets. If there is only one coin to rule them all no matter how scalable it is, that coin’s name is Bitcoin.