The simplest way of explaining what a blockchain is, is to start with a block. 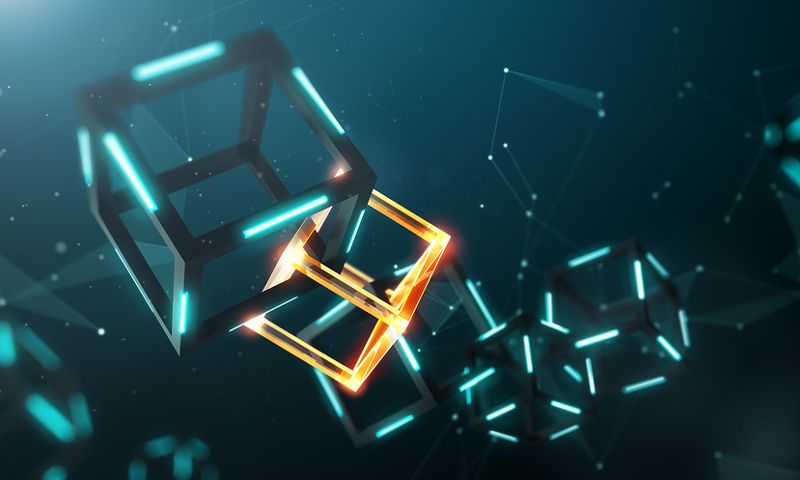 Blockchain is a term that gets thrown around a lot through various media. It is even on the news every now and then. The term has also spawned its own verb. Many of you have heard about “blockchainizing” something, but can someone explain in simple terms what is a blockchain? What exactly is this technology all about? Why should you care?

What is a Blockchain?

That collection of preceding and subsequent blocks is therefore called a blockchain. The blockchain is a ledger of all the transactions made within a certain network like Bitcoin for instance. Each block has a unique marker on top and – in proof of work or PoW blockchains – it is hashed by miners. These miners get a reward for hashing the block, which is tantamount to finding that unique marker on top of the block and broadcasting that to the network.

There is a chance that two miners will find a block at the same time, which would generate a split in the blockchain, since now subsequent blocks could follow any of the two previous blocks. Therefore, blockchains have mechanisms to build consensus about which block to follow as the next link in the chain. Consensus rules dictate that the largest portion of the chain is the one that should be followed if two blocks come out simultaneously.

That is partly why many service providers require more than one confirmation to accept a transaction. Confirmations are based on a time stamp that miners give to a transaction, and the subsequent consolidation of that information through a reference to the block in which that transaction was confirmed, within subsequent blocks.

This Process is Messy!

The complexity of keeping these ledgers with transactions running and references to previous blocks in subsequent blocks, while at the same time making sure that there is only one chain, makes the process messy. It also makes it highly complex. Actors – nodes – within a blockchain network must be able to communicate and solve discrepancies quickly, while keeping bad actors from corrupting the chain.

The mechanisms blockchain-powered networks use to make sure this happens vary. These mechanisms are also quite complex, and it requires quite a bit of technical knowledge to understand them at the highest level. Nevertheless, it is possible to explain them conceptually so that everyone can understand how a blockchain works.

Can We Have Our Blockchain for Dummies Already?

So, the best way to synthesize this to make a blockchain for dummies guide, is to keep it simple: A blockchain is the backbone of a system in which we do not need intermediaries to trade with one another. This is possible because there is a public ledger of every transaction made within that network.

Each of those transactions is recorded on a block. Those blocks are basically pages in the same ledger. The transactions within them allow us to check who the funds belong to, in order to broadcast subsequent transactions.

Each block has a cryptographic reference of the previous block, which allows us to understand that it is the next link in the chain. The whole process of confirming transactions, makes them irreversible, and allows us to keep on recording future transactions in the same way, keeping bad actors who would like to trick us, away. This is the best way to craft an explanation about blockchain for dummies.