The 5 Biggest Bitcoin Scams of all Time

The top 5 Bitcoin scams of all time showing how scammers run diverse schemes targetting people who let their guard down. 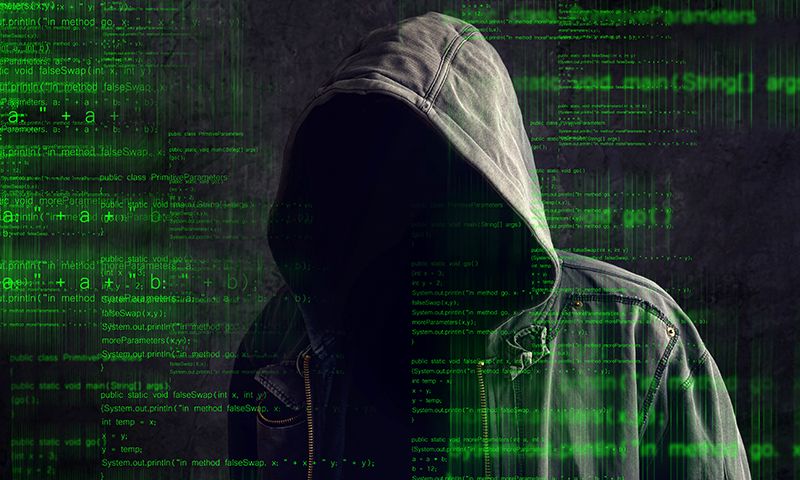 Scams are all over the internet. The world of cryptocurrency just opened up more opportunities for scammers to trick people into handing their money over for nothing. These schemes have seen thousands of people lose millions, especially on Bitcoin scams. We explored the top 5 Bitcoin scams of all time to give you a gist of how scammers can run diverse schemes to get people who let their guard down.

The first scheme on our list is the Canadian Bitcoins heist. This one relied on a variation of the man in the middle attack, tricking the CEO of the data center where the Bitcoin exchange Canadian Bitcoins housed its information. A scammer impersonated the CEO, sent an email requesting security codes. The CEO of the data center sent the scammer the codes and $100,000 USD disappeared.

The next scam on our top 5 Bitcoin scams list is known as the Bitcoin Gold scam. The origins of this scam can be traced to the brief period of the Bitcoin fork frenzy. In this case, scammers built a “wallet” called MyBTGWallet, probably playing on the popularity of MyEtherWallet. Through this fake wallet they would ask Bitcoin users to submit their private keys or mnemonic in order to deposit and then be able to use their corresponding Bitcoin Gold.

This wallet looked like a legitimate wallet and the site even has an actual code repository to back it up. However, despite its sophistication, people should never hand their private keys or mnemonic to anyone. In that sense, you should always follow Satoshi’s recommendation and know that the owner of the private keys is the owner of the money period!

For those of you who know what the Silk Road was and how its founder was tracked down, arrested, tried and thrown in jail, this scheme would seem particularly crafty. The Silk Road was a site where people could buy and sell everything, even illegal drugs. The FBI shut it down after they arrested its owner. In the process, the agency confiscated all the Bitcoin that Ross Ulbricht – the creator of the Silk Road – had. The US government proceeded to auction off these coins, and that is where the scammers came in.

Scammers designed a phishing scheme sending out emails to people interested in the auction. Posing as a media company interested in conducting a survey, the scammers managed to redirect people form the mailing list to a site where they captured usernames and password credentials from the people interested in the auction. Those who use the same credentials on multiple sites, got hit. In one case, Bitcoin Reserve’s CTO’s email login was used to forward a message asking for a total of 100 BTC, which the people who received the message within the organization complied with.

There is no question about the sophistication of the Silk Road scam, but it is a string of careless events that allowed the scammers to set the scheme up. It turns out that one of the agents involved in the auction failed to use the BCC function on the email. This allowed people to see who was interested in the auction, basically leaking the mailing list. After that, careless users replied to the email from the fake media company and also apparently used the same login credentials on various accounts.

This string of careless events is why we included the Silk Road heist in our top 5 Bitcoin scam list. The lesson is clear: 1. Don’t trust, verify! 2. Always use unique login credentials on each site you open a new account. 3. Make sure to check the legitimacy of the organization sending you emails before you respond.

How could this top 5 Bitcoin scams list be complete without a Ponzi scheme? The Bitcoin Savings & Trust was one of the first and most infamous Ponzi schemes in Bitcoin history. In 2011, a person who went by the alias of “Pirate” created a fund that promised to pay people a 7% yield on their Bitcoin deposits. Pirate claimed that he could find investors to buy Bitcoin off the fund at a premium and then buy it back at a lower rate, which allowed him to give his victims a 7% windfall.

Of course, it was just a matter of time until Pirate ran out of people to buy cheap Bitcoin from. He lowered the yield from the promised 7%, and that is when his victims started raising concerns. Although he promised to return all the Bitcoin deposited on his platform, he couldn’t manage to do so, and he announced that Bitcoin Savings & Trust had defaulted.

Bitconnect: The Most Infamous Scheme

The Bitcoin Savings & Trust scam set the stage for the biggest heist in the history of Bitcoin. This company would accept Bitcoin investments in its operation which included a bot and other endeavors that were never really clear. The company promised investors up to 40% monthly returns. Investors were also guaranteed a 1% ROI on a daily basis from the bot.

To bring more investors in, Bitconnect relied on a multi-level marketing scheme. This and the promise of extremely high returns prompted a cease and desist order from US authorities. Bitconnect complied, announcing the shutdown of the platform. The funds, that Bitconnect accumulated fraudulently, are still not fully accounted for.

Be Safe From Bitcoin Scams

This top 5 Bitcoin scams list should serve as a warning to everyone out there. You could be the next victim of unscrupulous, malicious actors who take advantage of stories of high returns in the space to build credible schemes and steal your money. Just remember to do your own research and make sure you control your own private keys at all times.