You can now deposit, play, and withdraw with Cardano at BC.Game 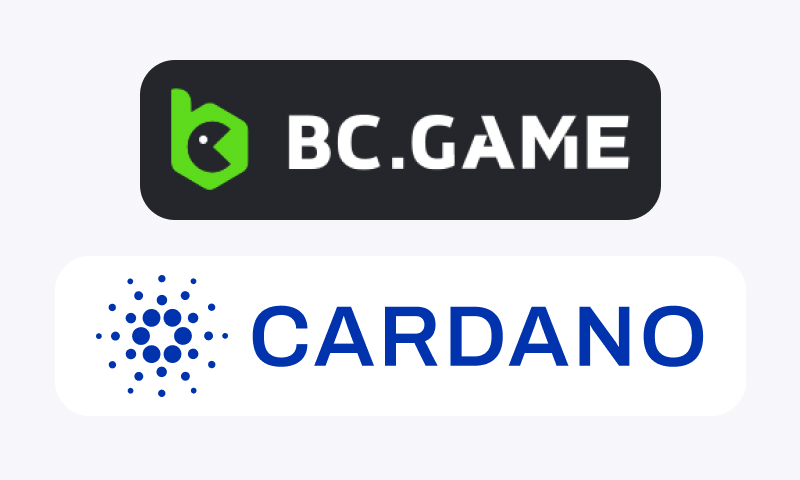 BC.Game have announced a new addition to their huge list of cryptocurrency options with Cardano (ADA) now accepted on the innovative cryptocurrency gambling site.

BC.Game accompanied the announcement in their usual fashion: with a giveaway. BC.Game are giving away $100 USD of Cardano on Twitter to 10 lucky winners.

Players who wish to enter the event have until 6pm CET (5pm GMT / 1pm EDT) on March 18th to get involved.

To be in with a chance to win ADA you simply have to:

Cardano started life as an initial coin offering (ICO) in 2016. The token sale event went exceptionally well with 26 billion ADA tokens distributed, or 57.77% of the total supply. $63 million USD was raised in the process for the development of Cardano.

Cardano is a proof-of-stake blockchain, built with a unique programming language called Haskell.

From the start, Cardano was backed and built by scientific and academic research, or what the team themselves described as ‘evidence-based development’.

“Our protocol implementations and platform integrations are first researched, challenged, and mathematically modeled and tested before they are specified.”

The benefits of Cardano are that the blockchain has been designed to scale and adapt to global requirements without having to sacrifice on either energy consumption or security. These, together with their scientific approach to development, are the driving ethos behind the blockchain.

BTC, LTC, and ETH were the most popular crypto at online casinos in 2021. But adoption of other cryptocurrency is gaining at speed.

This includes gambling options for Cardano-enthusiasts. In the last twelve months, for example, 1xBit and Bitcasino casinos have both begun accepting ADA.

In November last year alone we covered the news that BC.Game had accepted Solana and shared the story of Floki being accepted at BC.Game too.

When recently covered EOS gambling we found that, much to our surprise, there were a great deal of options when it comes to casinos, sports betting and esports betting.

Cardano is not far behind EOS in this regard and something we are going to cover more. The exposure a platform like BC.Game gives is also something that will really help push Cardano’s adoption further.

There are a lot of things we like about BC.Game but the first thing that always comes to mind is their massive selection of cryptocurrency. This is what BC.Game are know for and they are unmatched in this regard in the crypto casino world.

You can deposit, play, and withdraw with 50-plus cryptocurrencies and, honestly, at this point we have stopped counting that exact number. We can’t keep up. Their addition of Cardano is +1 to this list.

BC.Game do a great job of engaging with their community as well. They are one of the a handful of casinos that do great giveaways on Twitter, and are also active on Telegram, Discord, BitcoinTalk, and Facebook. On these platforms you will find regular games, tournaments, and special promos announced by BG.Game 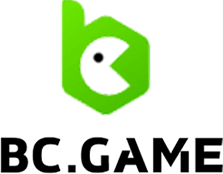 Up to 180% first deposit bonus