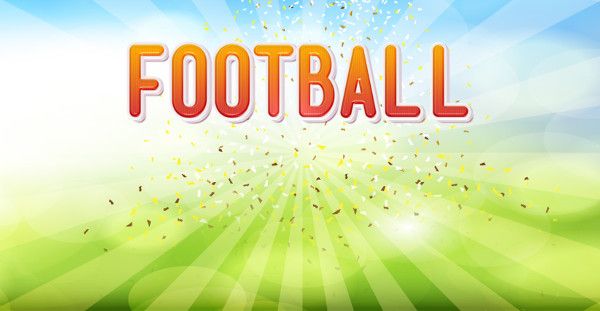 Football, also known as ‘The Beautiful Game’ is a phrase that is known and used by millions of fans around the world. But who gave the world’s favorite sport such a fitting name? Well, that is something that not many of us know. The man who is said to have called football ‘The Beautiful Game’ for the first time is a Brazilian footballer who goes by the name Edson Arantes do Nascimento, also known as Pelé.

While it may be a game most of us enjoy from the comfort of our very comfortable couches the total length of the football field is 100 yards and football players run an average of 9.65 km during every game.

Football by Endorphina is definitely an ‘enjoy it from the comfort of your own couch’ kinda game, so you don't need to bother putting on your running shoes! Set on a lush, newly trimmed field the reels are outlined by white chalk lines that contain the cutest little football characters.

Each character is fashion after an important element of the game and comes with unique personalities that will have you giggling frequently. The yellow and red cards are bossy looking things that will have you minding your P’s and Q’s, while the gloves look eager to catch goals and if you are lucky you will be grabbing a few Big Wins at the same time.

So with a crowd to cheer you on and a team of charismatic characters to keep you entertained you are well on your way to success!

Every good Football fan knows the rules of the game. Personally, I have never quite got the hang of them, and they have always had me a bit offside. If you too have a bit of trouble understanding you are in luck because on the version there are very few rules and lots of bonuses that makes playing on these 5 reels and 20 paylines both fun and lucrative.

Endorphina never fails to impress with their simple yet effective video slots and this splendid slot is no different. The crazy cartoon characters with have you in fits of laughter while the bonus features will have you winning big. The graphics and sound effects come together to transport you to a stadium of possibilities that will have you entertained for hours on end. This is a winning slot that you won’t want to miss out on!

Where to Play Football 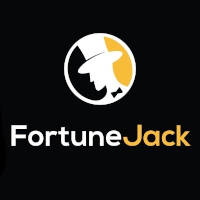 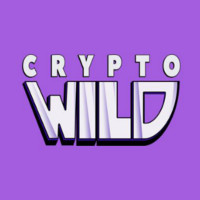