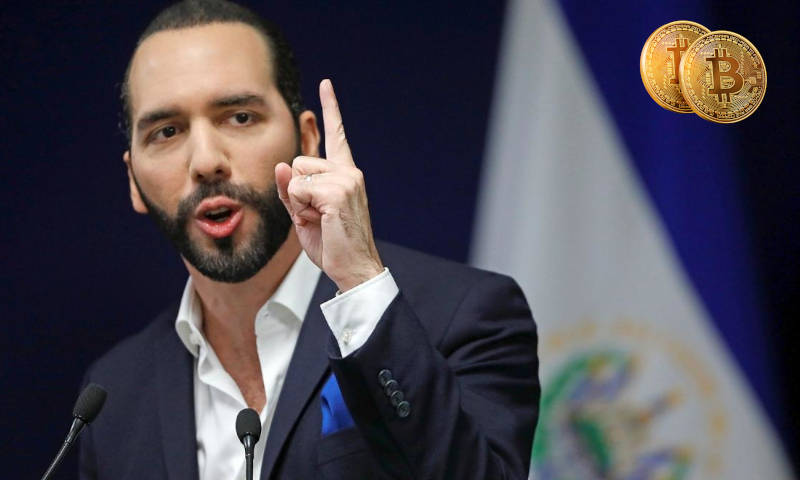 President Nayib Bukele has announced plans to make Bitcoin legal tender in El Salvador. The move has the potential to improve the lives and futures of millions of Salvadorans.

If the plan is actualized, the country will be the first in the world to formally adopt the cryptocurrency, which is a massive deal for the future of crypto. Not only will this bolster Bitcoin’s reputation as the ‘currency of the future’, but the move has the potential to be an economic game changer for the Central American country.

A Boon for El Salvador’s Economy

El Salvador’s economy relies heavily on remittances, which make up around 20% of the country’s GDP. Over two million Salvadorans live outside the country, sending more than $4bn back into their home economy each year.  If Bitcoin becomes legal tender in the country, it will be far easier for those working outside of the country to send money back home.

Making Bitcoin legal tender in El Salvador will also create financial inclusion for those who work in the informal economy, which makes up the majority of the population. In fact, over 70% of Salvadorans do not have bank accounts.

All things considered, the move to formalise Bitcoin appears to be a suitable move for El Salvador. Remittances can be transferred without the costly banking fees, and the informal economy can become better integrated. On top of this, President Bukele expects significant job creation and boosted investment in the country.

There remains a great deal of uncertainty about the decision, especially considering Bukele’s reputation as a ‘young, media-savvy’ leader. Naturally, there is some speculation about the consequences of adopting Bitcoin – a currency without a track record of price stability. It’s certainly a unique and bold decision, which would require a major overhaul of El Salvador’s financial infrastructure as we know it.

The legislation will be sent to congress next week. Should congress approve the decision, Bitcoin will be adopted alongside the US dollar, which is El Salvador’s official currency.