One Year On, El Salvador’s Bitcoin City is Showing No Signs of Progress 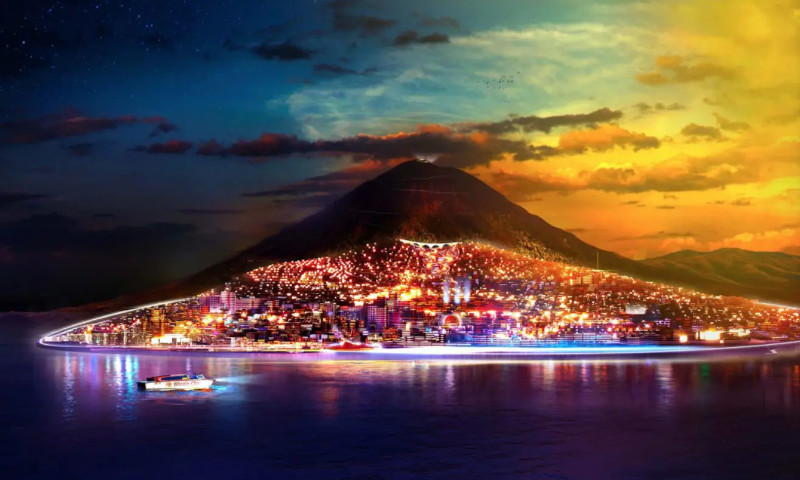 On November 20 last year, El Salvador president Nayib Bukele made headlines once again when he announced that the country had begun planning the world’s first Bitcoin city. This announcement came just two months after they made history by becoming the first country in the world to make Bitcoin (BTC) a legal tender of the country.

On May 10 this year, Bukele Tweeted a series of images of the city’s design plans, which were composed by Mexican architect, Fernando Romer. Romer is an internationally acclaimed architect who is known for being the founder of the international design company, fr-ee.org, as well as winning many architecture design awards over the years.

Based on the images, El Salvador’s Bitcoin city will be located at the base of the Conchagua volcano and will descend right up to the water’s edge, completely overrunning the city of La Unión that is currently located there. However, that is not to say that the residents will be pushed out of the area, as it is intended to be both a commercial and industrial area, including its own airport.

It is intended to be shaped like a coin, with many trees and a futuristic design.

It is also reportedly meant to be powered by the geothermal energy of the volcano itself, aiding cheap mining of Bitcoin.

Bukele also envisions the city as being a tax-free Utopia for all cryptocurrency holders.

The plans for the Bitcoin city were originally met favourably. According to Amilcar Alvardo, the manager of a Tienda Par2 outlet in La Unión, the residents of the city are generally favorable towards the development of a Bitcoin City there as they feel that it will improve commerce in the area. That seems to be the general consensus with businesses in the area.

One Year On and Progress Has Halted

When Bukele first made his announcement in November 2021, he stated that capital for the project would be raised via a ‘Bitcoin Bond’ of $1 billion USD that would be issued as Tokenized Bonds on Blockstream’s Liquid Network.

Aside from the fact that El Salvador’s Bitcoin bonds still haven’t reached the $1 billion USD that is estimated to actualize the project, another glaring reason is the state of the crypto economy in general.

There are also rumors that the government may be considering moving the project to another port town.