Breaking Down How Many Bitcoins There Are

Many would assert that there are 21 million Bitcoins, but the real answer is a little more complex than that. 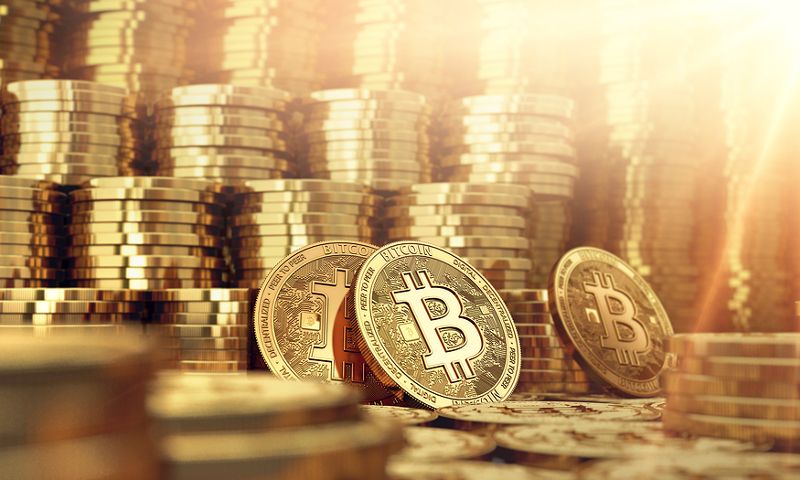 One of the most popular questions asked about Bitcoin is how many Bitcoins are there. The short answer is quite popular. Many would assert that there are 21 million Bitcoins without getting into the intricacies of money supply within the network.

People who ask this question might be looking for a more sophisticated answer because the subject is more complex than what it seems to be on the surface. Of the 21 million coins, not all are minted and from those that are minted not all are in circulation for various reasons.

Understanding the total amount of Bitcoin requires a basic understanding on how the BTC money supply system works.

While there will only be 21 million coins in the Bitcoin network – unless an unlikely radical change is made, a weird fractional banking scheme is introduced, or an exploit that no one has seen thus far is discovered – not all of those coins are in circulation.

Coins are released into the money supply system through mining rewards with an algorithm that reduces the amount of new coins minted every 210,000 blocks. Miners get these progressively dwindling rewards as compensation for the work they put into securing the network and time-stamping transactions.

As such, the theoretical money supply chart looks like this:

Fun Fact: The 21 million mark is an approximation. Due to the reward system, and the fact that Bitcoin is only divisible up to the 8th decimal place, the maximum amount of Bitcoins that can ever exist theoretically, is 20,999,999.9769.

How Many Bitcoins Are There in Circulation Right Now?

Understanding the nature of block rewards and how these decline through time, thanks to Bitcoin halving, will allow us to see that the majority of BTC available were mined by the time the first block reward reduction was completed. After the first 210,000 blocks were mined, there were 11 million Bitcoins in circulation out of a total of 21 million.

However, many of the coins that were already mined are effectively lost. This means that no one has access to their private keys, so they cannot be spent. The “lost coin” phenomenon reduces the number of Bitcoins that are actually in circulation. It is estimated that around 4 million are “lost”, which also has an impact on the total number of.

Should We Count Coins In Cold Storage for Long Periods of Time?

The “lost coin” phenomenon leads us to another question: Should we count the Bitcoins that are stored – probably in cold storage – and do not move? This brings Satoshi’s 1 million BTC stash to mind.

Many people in the space believe that Satoshi Nakamoto is dead or that Satoshi is really a group of people and one of them is dead, so the coins Satoshi accumulated are stored in a multi-sig wallet from which they cannot move. Should we count those coins towards Bitcoin’s money supply or should we discount them just like we discount “lost” coins? The answer to that question, is an unequivocal “we don’t know”.

All these complexities make it hard to establish how many Bitcoins there are. In theory, the short answer is right if we refer specifically to the maximum potential number of coins that there could ever be within the Bitcoin network, 21 million.

In practice, the short answer doesn’t allow us to assess what our situation vis-à-vis Bitcoin’s money supply is properly. Furthermore, if we consider the money supply, then the answer should be that we don’t know exactly how many there are, but we can say 2 things for certain: 1.