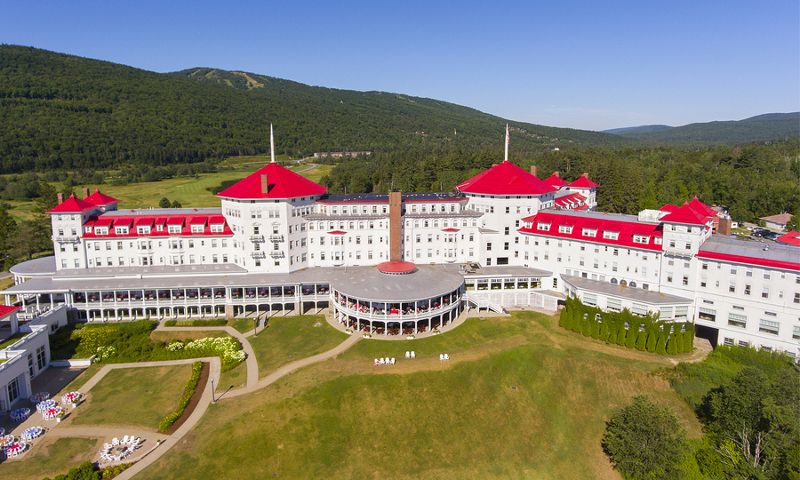 In the Beginning There was Gold

In July 1944, the Bretton Woods Agreement set the basis for the international monetary system we have today. It gave birth to the International Monetary Fund and the World Bank (originally the International Bank for Reconstruction and Development) in 1945, both of which are still influential today. In 1958, when the Bretton Woods System became fully functional, the US dollar was pegged to the value of gold. Other currencies were pegged against the US dollar, and the 44 countries which formed part of the system participated in a relatively stable international trade and currency system:

“All of the countries in the Bretton Woods System agreed to a fixed peg against the U.S. dollar with diversions of only 1% allowed. Countries were required to monitor and maintain their currency pegs which they achieved primarily by using their currency to buy or sell U.S. dollars as needed. The Bretton Woods System, therefore, minimized international currency exchange rate volatility which helped international trade relations.”   -Investopedia

Amongst Bitcoin and many crypto proponents, 1971 is a date that is well known. US president Richard Nixon effectively decoupled the US dollar from the value of gold, giving way to the infamous fiat currencies. Without the dollar pegged to gold the Bretton Woods System collapsed and countries pegged their currencies against others, against a basket of currencies, or let them float freely depending on supply and demand.

Despite the collapse of the Bretton Woods System, the IMF and World Bank survived the test of time and have assumed roles that shaped the modern international trade, monetary, and finance architecture. Although the IMF is not a global central bank with its own reserve currency as once envisioned by John Maynard Keynes, it is a lender to countries in distress and fulfills this role through special drawing rights (SDR) – an international reserve asset:

“The SDR is an international reserve asset, created by the IMF in 1969 to supplement its member countries’ official reserves. So far SDR 204.2 billion (equivalent to about US$291 billion) have been allocated to members, including SDR 182.6 billion allocated in 2009 in the wake of the global financial crisis. The value of the SDR is based on a basket of five currencies—the U.S. dollar, the euro, the Chinese renminbi, the Japanese yen, and the British pound sterling.” -IMF

Today the IMF has 189 member countries, and in addition to lending, it carries out economic surveillance and capacity development. This is in line with the original ethos of the Bretton Woods System.

The now World Bank Group is left with the legacy of promoting economic growth. Of its five institutions, the International Bank for Reconstruction and Development (IBRD) and the International Development Agency (IDA) provide loans (IDA sometimes grants) to low- and middle-income countries to invest in social, human, and economic development:

On January 3 of 2008, in the midst of the 2008 financial meltdown, Satoshi Nakamoto published a white paper titled Bitcoin: A Peer-to-Peer Electronic Cash System. There is no doubt that central bank control over fiat currency through monetary policy fueled the meltdown. People had no real alternative to hedge themselves against the inevitable crash of the fiat money system. Bitcoin is the best fix out there, allowing people to derive the advantages of the Bretton Woods system – having a currency that is based on scarcity just like the USD pegged to gold – without having the imposition of government and the kind of centralization that created the inevitable economic debacle in 2008-09.

Bitcoin is built on the work of cypherpunks, a group of “activist(s) advocating widespread use of strong cryptography and privacy-enhancing technologies as a route to social and political change.” Beginning in the 1980’s and formalizing a mailing list in the 1990’s, cypherpunks started working on forms of digital money that would allow individuals to maintain their privacy and transact independently from governments, banks, and corporations; and even though they deny their involvement in creating Bitcoin, Bitcoin undeniably builds on the foundation of their work.