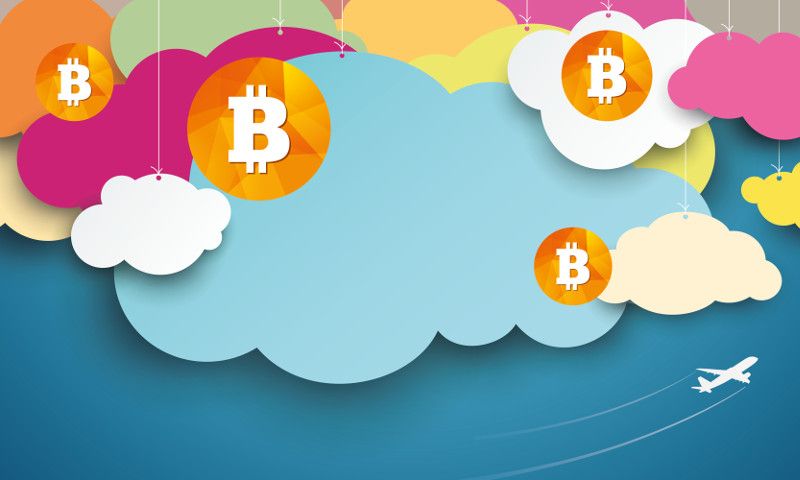 It took some time for Bretton Woods institutions to understand that they could be replaced. The World Bank and IMF didn’t pay serious attention to Bitcoin and cryptocurrencies until recently. The earliest document published on Bitcoin on the World Bank’s website is from 2014. That document came from the Consultative Group to Assist the Poor (CGAP), a partnership of development organizations housed at the World Bank. Titled Bitcoin versus electronic money, the document is mostly a review of other publications that highlights the differences between Bitcoin and electronic money as defined by international banking institutions, seeking to make sense of it.

A search for “Bitcoin” on the IMF’s publication website yields only one result: a document published in 2016. Titled Virtual Currencies and Beyond: Initial Considerations, it is a deep look into how virtual currencies (amongst them Bitcoin) fit into the existing international monetary and financial system. The document focuses on risks to monetary policy, financial volatility, regulatory framework, and illicit uses.

The way these institutions have been thinking about Bitcoin and cryptocurrencies is constantly evolving. Early publications like the ones above were mostly trying to make sense of how these currencies fit in the existing international frameworks. By December 2014, CGAP was already looking at how cryptocurrencies could be applied to financial inclusion. That came within the context of volatility, smartphone access, criminal activity, fraud, and formal regulation.

By 2018, the topics of blockchain, distributed ledger technology (DLT), and cryptocurrencies made it to the agenda of the World Bank-IMF annual spring meetings.  Discussions and workshops dealt with using blockchain and cryptography to provide digital identities to refugees and give privacy to utilities’ customers. These workshops looked at the opportunities and risks that cryptocurrencies presented.

Recently, there was a discussion on whether the future of money lies in decentralization or a centralized system complimented by cryptocurrencies. In the schedule there was a continuation on the topic of financial inclusion, digital identities, and “crypto-assets.” In the meantime, Bitcoin marches on, making these discussions more irrelevant every day.

In 2018, the World Bank launched its bond-i, “the world’s first bond to be created, allocated, transferred and managed through its life cycle using distributed ledger technology.” The same year, the IMF statistics department published guidelines for treating “crypto-assets” in macroeconomic statistics; crypto assets defined as “digital representations of value, made possible by advances in cryptography and DLT.”

This year it was reported that the World Bank and IMF have launched a “Learning Coin” only available to those within the institutions to learn more about the implications and applications of cryptocurrencies and DLT. What the World Bank and IMF don’t seem to realize is that people have already learned those critical lessons. The last surviving Bretton Woods institutions are behind the curve. Technology has gotten the best of them.