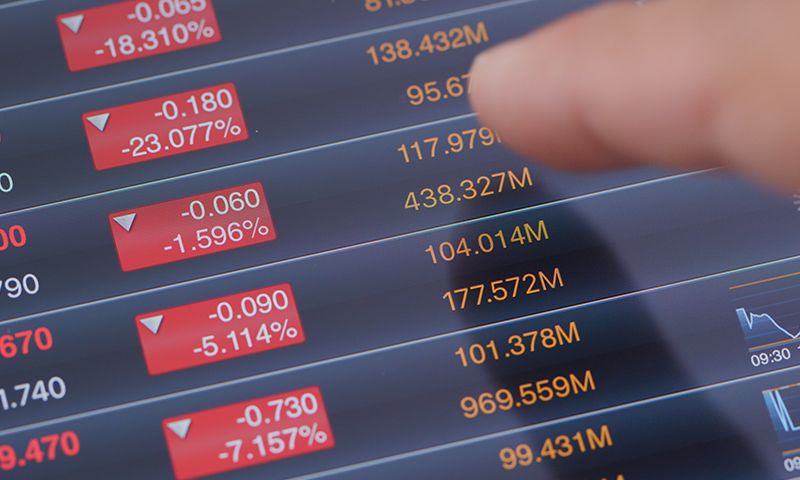 As Bretton Woods institutions fall behind the technological curve, it is the social change that is creating friction between Bitcoin and decentralization and the old-world order. As the World Bank and the IMF stick to the classic financial infrastructure that brought about the economic collapse of 2008-09 and private discussions about Bitcoin’s disruptive nature, people in the cryptocurrency sphere are having public discussions about how inventions like Bitcoin are going to extricate us from the mess that the fiat world created.

The World Bank and IMF are legacies of the Bretton Woods System, created to provide stability in international currency and trade. Today they should be rethinking what their role should be. Ten years ago, the world was introduced to Bitcoin, the first globally adopted decentralized cryptocurrency. Today it is still the largest cryptocurrency amongst a sea of over 3,000. Bitcoin and cryptocurrencies endow the public with alternatives to existing monetary and financial systems. Nevertheless, the growing popularity of Bitcoin and other cryptocurrencies, has pitted the centralized world against the agents of decentralization.

While there is no way that Bitcoin can replace fiat or all its institutions at this point – and it might not be able to replace them ever – the last remaining vestiges of Bretton Woods are becoming less relevant. The World Bank and IMF play their roles as international institutions, underpinned by articles of agreement under international law and with 189 member countries. However, there is criticism that they turn low- and middle-income countries into “loan addicts.” Critics also think that these institutions have caused disaster through structural adjustment and austerity measures, and have not delivered on their respective missions.

Meanwhile, crypto proponents argue that fiat currencies cannot be trusted. They are only legal tender because there is trust in the government that declares them to be, which can disappear when there is no longer trust in the authority. Cryptocurrencies seek to eliminate the issue of trust through cryptography and distributed ledger technology in a decentralized manner. Building knowledge through transparency, eliminates trust issues because everyone can verify what is happening. Fiat just doesn’t work like that.

The elimination of trust in DLT hinges on a decentralized network where no central party has control over the currency supply, nor over the computer network to allow them to alter the ledger. Currencies like Bitcoin were designed to avoid granting a central authority control over the network and transactions. In contrast, the international monetary and financial system depends greatly on centralization. Many countries have central banks. Central banks are the sole authority that can print money and control its supply, and in many cases determine the monetary policy of a country by targeting or setting interest rates.

When it comes to the World Bank and IMF, although they have recognized the potential of cryptocurrencies in terms of financial inclusion and cost efficiency, they seem to favor “stablecoins” and central bank issued digital currencies. This is diametrically opposed to the ethos of a decentralized cryptocurrency.

Finally, there is the question of stability and volatility. One of the arguments in favor of stablecoins and central bank digital currencies is that the volatility of Bitcoin and other cryptocurrencies is risky for users and could “magnify the risks of highly leveraged trading” according to Christine Lagarde. Bitcoin supporters on the other hand would argue that fiat currencies are inherently unstable, and there is the matter of the role of the IMF as a stabilizing agent after the end of the gold standard and the fall of the Bretton Woods system in 1973.