The FIO protocol is making cryptocurrency use friendlier. We interviewed David Gold of FIO Protocol to understand how FIO works and how it integrates with existing blockchain architecture. 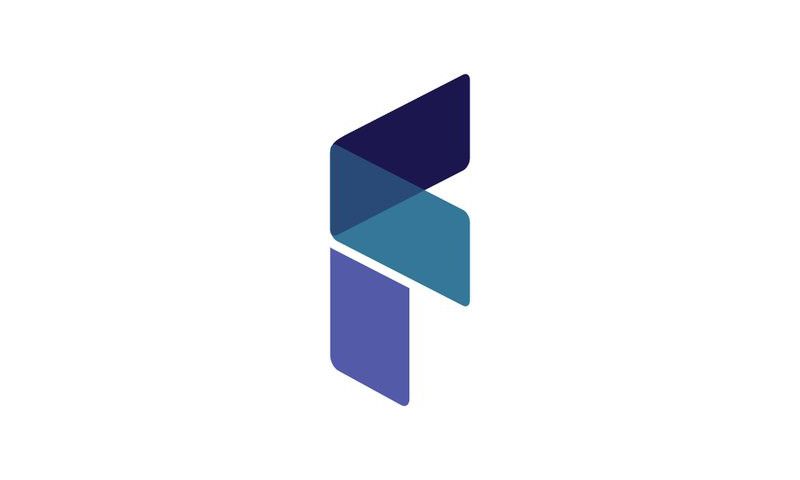 UX is one of the biggest barriers there is to wider cryptocurrency adoption. Cryptocurrencies are not necessarily
user-friendly when it comes to making transactions. Dealing with long alpha-numeric addresses and checking that your funds are being transferred to the right address on the right blockchain can be challenging. Furthermore, once a transaction is made, you cannot take it back.

The FIO protocol is tackling several of these issues, adding a layer that would make cryptocurrency use friendlier. We caught up with David Gold of the FIO protocol to understand how FIO would work and how it integrates with existing blockchain architecture.

BitcoinChaser: How did the idea for the FIO Protocol come together?
David Gold: The idea for the FIO Protocol came from the realization that while blockchain has huge disruptive potential, the technology from a usability standpoint ids actually quite horrible.  This is not terribly different from the Internet which was hard to use until HTTP created a usability protocol that enabled an explosion in Internet use as it created the World Wide Web.   There seemed to be a tremendous amount of work being done on the various blockchains and cryptocurrencies at the technical level, but little to make them more appealing (and easy to use) to the everyday, mainstream consumer. We’re fierce proponents of cryptocurrency adoption, and believe intuitive UI/UX is crucial to onboarding the masses into a new financial paradigm.

BC: Who are the partners participating in the development of the FIO protocol?
DG:At present, there are 21 FIO members, including industry heavyweights like Shapeshift, Mycelium, BRD, Coinomi, Trust Wallet and Edge, to name just a few. The movement is certainly gaining momentum, as we continue to welcome new members from across the globe

BC: Is FIO Protocol the missing piece that will finally bring those coveted cryptocurrency atomic swaps to fruition?
DG: The FIO Protocol is not an atomic swap protocol… it is a usability protocol.  Projects like Cosmos and Polkadot are working to solve the atomic swap challenge.  But those projects won’t make it any easier to actually make blockchain transactions — FIO will.  FIO is a service layer to the entire blockchain ecosystem that provides a homogeneous layer of usable workflow to make it easy to make blockchain transactions.  No more need to even know what a public address is, the ability to request payments, a common transaction data layer — all completely blockchain agnostic.

BC: How does FIO Protocol contribute to solve the issue of UX when it comes to using cryptocurrency?
DG: FIO Protocol takes aim at a number of pain points inherent to interacting with blockchains. Chiefly, it serves as an cross-chain wrapper that abstracts away many of the cumbersome facets of the technology, such as long addresses and the fear of something going wrong. FIO aims to replicate the feature-rich experience as seen with the likes of Venmo, PayPal or other centralised payment processors, albeit in a decentralised industry standard protocol that leverages the full potential of cryptocurrencies – functionality like naming services, requesting payments, paying contacts and other components that will be integrated.  FIO is not a wallet — it is an industry standard protocol that wallets, exchanges and crypto payment processors integrate to enable enhanced usability between their disparate products.

BC: Have you considered the possibility of eventually integrating other blockchain assets to your wallets, like perhaps land titles or even sovereign cryptocurrencies if the opportunity comes?
DG: FIO is not a wallet… it is a protocol that wallets integrate.  This question would be appropriate for FIO Members but isn’t relevant to the FIO Protocol.

BC: Responsible use is a critical component of wallet security. Which critical changes in public risk awareness would the use of a FIO protocol-friendly wallet entail?
DG: The push-based nature of Bitcoin and similar offerings means that, once funds are sent, they’re irretrievable – individuals can accidentally transfer funds to a wrong address, or be duped into doing so by malicious actors. The complexity of public addresses means that it often isn’t apparent if coins have been sent to the wrong place until it’s too late, requiring a great deal of vigilance on the user’s behalf. FIO Addresses eliminate the security and error risks associated with public addresses across every blockchain.

BC: Would FIO work with hardware wallets?
DG: Absolutely, KeepKey, ShapeShift’s hardware wallet is already a foundation member and other leading hardware wallets are expected to join soon. FIO plans to become the “standard” protocol interface for the industry to build on top of, making it easier for any app to send & receive crypto from exchanges, online wallets, hardware wallets and any other device where users would hold crypto.

BC: Have you sought out to cooperate with hardware wallet manufacturers? If so, what has been their response so far?
DG: Yes.  KeepKey is already a FIO Member and we are in discussions with others.

BC: To a certain extent, FIO can be seen as a replacement for exchanges. How is your team tackling this aspect of the project?
DG: It wouldn’t be accurate to say that FIO replaces exchanges. The FIO protocol merely extends functionality of wallets, whether these are owned by exchanges, businesses or individuals, seeking to boost their existing capabilities and contributing to the overall ease of use of cryptocurrency. To illustrate, whereas an individual may need to send funds to an exchange by querying them for a long string of letters and digits, with a FIO-compliant platform, they could simply send them to a name – e.g., user343:binance5, or something to that effect.

BC: How does FIO compete with or complement initiatives like the Lightning Network?
DG: FIO does not compete with the Lightning Network, but rather can be complementary.  Even in Lightning there is the need to provide the counterparty with a complex address. Whereas layer 2 solutions focus on throughput, FIO is a higher level protocol layer that focuses on usability and user experience.