Congratulations to May’s Winners of The Lucky Battle Tournament 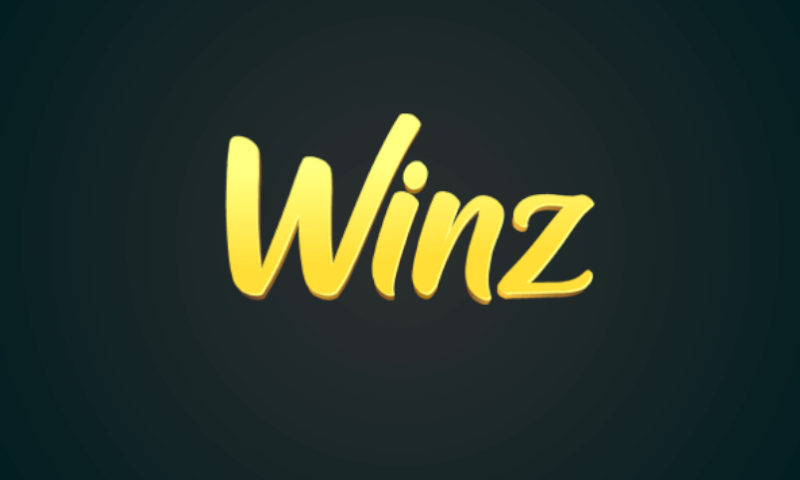 Last month, Winz.io casino launched another brilliant casino tournament: Lucky Battle. The tourney gives players the opportunity to score extra cash on the house just for doing what we do best: playing our favourite games. The goal of the competition is to score the highest slot bet multiplier. The prize pool of 1,500 EUR + 500 free spins is shared between the best 20 players, with no wagering requirements.

The first running month of the competition was a roaring success. To celebrate, Winz.io has released the biggest slot wins, who won them, plus details about which bets and games were the most lucrative for competitors. Below, we’ve hand-picked some of the highlights to share with you. Keep reading until the end of this article to find out how you can take part in the next round of the tournament. Yes, that’s right. Lucky Battle will be running weekly!

In the first week of May, Floating Dragon slot by Pragmatic Play was the slot to deliver the highest multiplier – of a whopping x5,000. The lucky winner was Gudmundur, who bet only 0,5 USD and won a 2,500 USD prize from the slot. On top of this, Gudmundur’s x5,000 multiplier took first place in the Lucky Battle tournament and scored the player the 500 EUR prize.

In the second week of the competition, the highest multiplier scored was a slightly lower x1,509 from Reactoonz by Play’n Go. The stakes were higher in the third week when Haris hit the x4,587 multiplier with a 0.4 EUR bet on the slot Moriarty Megaways by iSoftBet. Congratulations to all the winners!

Winz.io must have been feeling super generous, because they also published a list of the 10 most rewarding slots at Winz.io in May 2021.

The top three on their list are: Elvis Frog in Vegas by Bgaming, Mechanical Clover by Bgaming, and Book of Shadows by Nolimit City.

Now that you know about Winz.io’s Lucky Battle tournament, you’re probably wondering how to get in on the action. Fortunately, all you need to do is head over to Winz.io and start playing your favourite slots.

If you catch the biggest spin multiplier of all players, you’ll be declared the winner at the end of the weekly tournament period.

Want to learn more about Winz.io? Check out our Winz.io casino review.