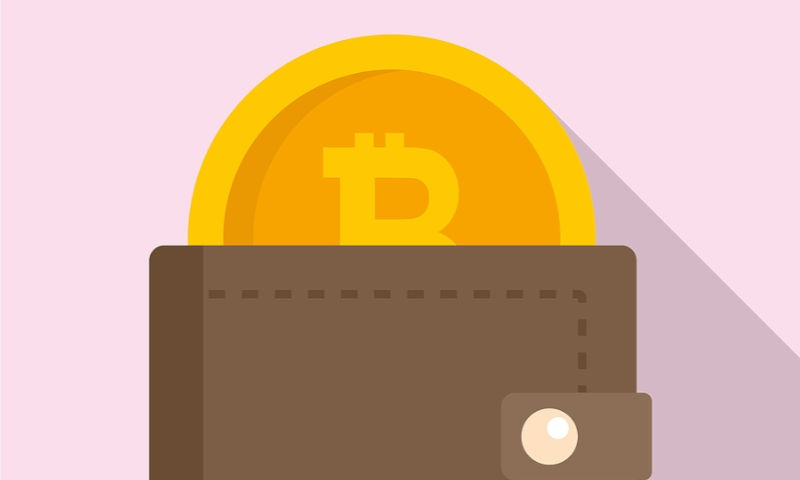 Bitcoin’s astonishing rally has driven new institutional and retail investors to the crypto market. But what about those who got in early? Stefan Thomas, a German programmer now residing in San Francisco, is one such investor. Thomas has 7,002 BTC locked away in a digital wallet – which he can’t remember the key for.

His keys are trapped in an Iron Key (which contains the keys to his digital wallet), and he now has just two guesses left to get into it and finally get his hands on his Bitcoins.

“I would just lay in bed and think about it,” Thomas said. “Then I would go to the computer with some new strategy, and it wouldn’t work, and I would be desperate again.”

Mr Thomas isn’t alone. Many Bitcoin owners have spoken of the endless frustration they experience after getting locked out of their cryptocurrency fortunes. Those who have owned the coin since it’s early days, spoke of their lack of confidence in the coin’s ability to actually be worth anything – and their lack of caution about retaining their private keys.

“Through the years I would say I have spent hundreds of hours trying to get back into these wallets,” said Brad Yasar. Yasar is a LA-based entrepreneur who has a few thousand Bitcoins (which he mined back in the day) locked away after he lost his keys.

He’s now hidden his hard drives containing his (lost) keys away in storage – vacuum sealed and out of the light. “I don’t want to be reminded every day that what I have now is a fraction of what I could have that I lost,” Yasar said.

Both Yasar and Thomas are examples of the immense frustration many early investors may feel – having lost their Bitcoin to the void long ago. In fact, a report from the Wall Street Journal found that as much as 20% of all BTC may be lost. Ouch.