MTI Trading Platform Liquidates – Now, Only CEO Can Give Answers 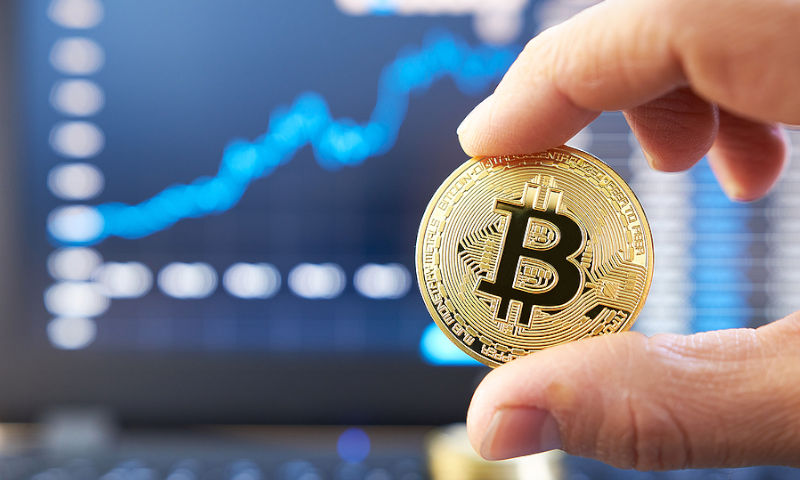 The investigation into the MTI trading platform has only deepened since its liquidation in late December, as CEO Johann Steynberg has vanished. MTI, a South African-based Bitcoin trading platform, was liquidated late last month.

MTI allegedly had more than 260,000 members, and held Bitcoin worth $880 million. Investors from the United States, South Africa, Canada, and Namibia are readying themselves to lodge claims against the company, after being unable to withdraw their funds from the platform.

The last communication users received from the company was on December 22nd, when they were told, via Telegram, that the CEO had fled (possibly to Brazil), that management of MTI had been lied to, and that they were cooperating with authorities.

Cheri Marks, MTI’s head of communications and marketing, said: “The only person that can pay members their bitcoin back is the man that owned MTI and controlled the bitcoin, bot, broker, and server, Johann Steynberg.”

Steynberg, who hails from Polokwane, has not been seen or heard from in more than a month. Marks said that she has not been in touch with him since the 14th of December 2020, three days before market regulators announced that MTI is an alleged illegal operation. According to Marks, Steynberg williningly fled from South Africa. She said, “We advised against it. He decided to leave.”

Where Steynberg is remains up to investigators to figure out, but he certainly has a lot to answer for.