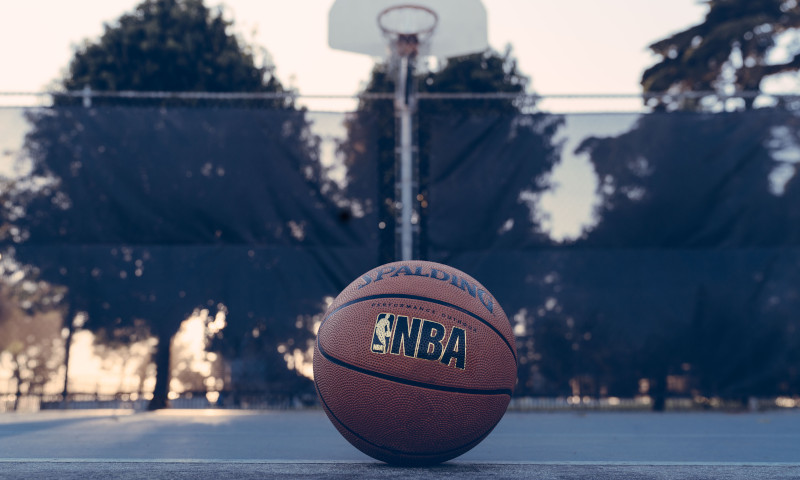 The return of Kyrie Irving has some fans excited for this big game whilst some still have a bitter-sweet taste on the matter. Nevertheless, the Nets open as the favourite as they look to get another win in Philly, moving their win streak to three games. In the last game out, former 76ers player Ben Simmons showed up and played as aggressively as expected. The question stays the same though. Will the return to his old team motivate or shake him up? The 76ers are on a one-game losing streak, sitting at number 8 in the Eastern Conference. Joel Embiid will be missing the return of his former teammate with an injury as he will be out for the next two games.

The Kings are on a 6 game win streak for the first time since 2005. Having lost just 2 in the last 10. De’Aaron Fox has shown up in the previous 2 games and will be looking to keep the form going as they go up against Ja Morant’s Grizzlies. If there is one thing to know about Ja is that he loves the big stages, he lives for games like this. This is expected to be an explosive one as the Kings look to keep their win streak going. On the other side, the Grizzlies are still trying to find their form and are looking to avoid a second straight loss, this time at their homestead. The odds are basically a pick’em as there is very little to separate the two.

BETTING WITH CRYPTOCURRENCY: BC. GAME

Betting has always been a part of sports, and for some, a sort of entertainment. Nowadays not only do people want to bet with cryptocurrencies, but it’s usually the preferred one. BC.Game is one of, if not the best at that, allowing more than a hundred cryptocurrencies on their betting site. This makes it easier for you to bet using the cryptocurrency of your choice. You can bet on the NBA season and the FIFA World Cup as it unfolds. According to the cryptomaniaks site, BC.Game has an amazing rating of 8/10 on user-friendliness and reputation, they are also a licensed site. Not only can you bet on sports, but also on Casino games. Head onto their site at “bc.game” and check it out.

The young Pistons team once again has to go up against a challenge that seems almost impossible to beat. They head to Denver for a clash against Nikola Jokic’s  Nuggets. The Nuggets are looking stronger as the season goes by with the return of Jamal Murray and Michael Porter Jr. Jamal Murray and Nikola Jokic could both possibly miss this game, giving the Detroit Pistons a possible path to victory. The Nuggets being the favourites comes as no surprise though.

The high flying Suns look to take on the Lakers in Phoenix. The last few games have made it seems like the Lakers could be finding themselves again as they have won 3 in a row whilst missing LeBron James. It seems as if Anthony Davis is finally stepping up to the plate and the LA fans are loving it. The two teams will stay in the West for the night as they play in Phoenix. The Suns have been missing Chris Paul on the court, but based on their record, you could argue otherwise. They have been in fair form, splitting their last 10 games in half. It is always a great match-up when the Suns face the Lakers because of recent history. Can Devin keep his team flying as high or will the Lakers keep building from their newly found success?