Executives from traditional fiat investment, banking and accounting firms are making their way into crypto. Ben Ingram is the latest one to join the trend, taking over the reins of Bitcoin.com.au 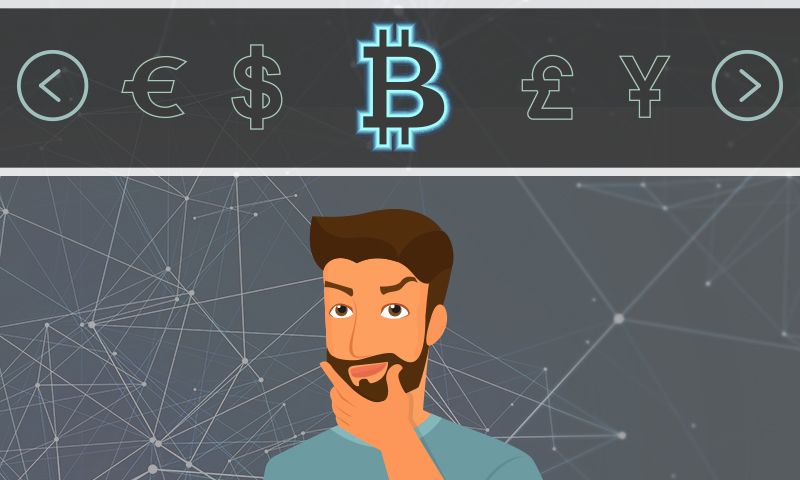 About Ben Ingram and his role at Bitcoin.com.au

Ben Ingram previously worked at Price Waterhouse Cooper as a Director of Digital Strategy. Ingram’s role at Bitcoin.com.au will be to improve trading functionality at the exchange, as well as to concentrate on expanding cryptocurrency-based products into a fiat currency based marketplace.

Ingram is a firm believer in the technology behind cryptocurrency and has stated in the past that the core premise of Distributed Ledger Technology (DLT) had a tremendous amount of support and appeal to a widespread audience, even though the tech has not reached its full potential yet. He went on to state, “We know this tech doesn’t have a dead-end.  While the evolutionary path hasn’t been fully determined, I think that there is enough evidence that there is a path.”

Ingram is committed to instituting blockchain-based investment products into places like superannuation. This is a company-created pension plan for employees. Furthermore, he also says he feels that crypto-based funds could act as a buffer against currencies managed by traditional financial institutions. Ben sees Bitcoin.com.au as a gateway into this buffer since its primary function is to allow people to buy and sell Bitcoin.

A brief look at Bitcoin.com.au

Ingram believes that Self-Managed Superannuation Funds were out of reach for average investors. With a cryptocurrency solution, these funds will be available to everyone because they would be self-managing and cheaper to audit. Blockchain Technology that is used in Bitcoin and other such currencies ensures that auditing is uncomplicated, transparent and verifiable while keeping costs down. Investors will be able to manage their investment in the fund with ease.

Ingram’s departure from PWC and the world of traditional finance follows that of CBA’s finance chief Rob Jesudason. He made his way to Hong Kong to crypto company Block.one and it seems others are bound to follow. Australia will be one of the focal points for this movement from traditional finance to cryptocurrency.