Bitcoin prices might become the frontline of speculative behavior in the markets now that trade wars have intensified and traditional investors are looking for a hedge. That might seem like a positive development, but it is not necessarily so 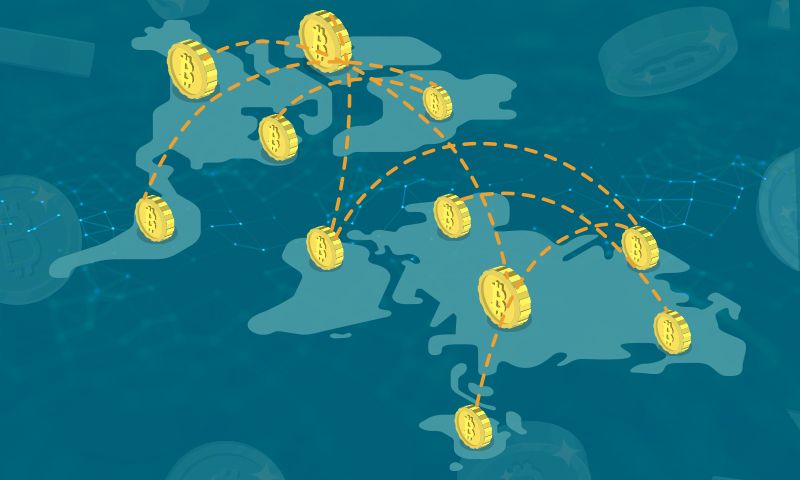 Bitcoin prices have retreated somewhat over the last few days. Maintaining gains above $8,000 USD, has been quite difficult as the most recent bull run runs out of fuel. Nevertheless, if traditional financial institutions decide that the risks in the markets in which they operate are too high for them, they might pour some of their funds into crypto. That would inevitably change the current direction of Bitcoin prices, fueling a renewed run. The greatest unknown is if enough of these institutions would take Bitcoin and other cryptocurrencies as a hedge to embattled global markets, and how they will behave once they increase their exposure to cryptocurrency.

Bitcoin Should Be the Hedge

For many people who are already in crypto, the fiat economy is the real risk. But changing the hearts and minds of those who remain completely exposed to traditional markets has always been a challenge for Bitcoin advocates. Even after the 2008-09 financial meltdown, Bitcoin adoption was relatively slow, considering the magnitude of the damage that the financial debacle inflicted on people who lost their investments.

But Bitcoin adoption rates since 2009 have been good enough to plant a seed in the minds of decision makers in traditional financial markets; current developments might push them towards crypto. China-US trade wars are intensifying, Trump is bent on slapping tariffs on Mexico and current political gains by Euro-skeptics also augur increased protectionism. That would have such a negative impact on traditional financial markets that investors would be wise to hedge themselves by exposing themselves to a parallel market like Bitcoin

Greater Adoption is Fantastic in the Short Run

If decision makers in traditional financial markets finally understand Bitcoin’s value as a hedge, then the bull run will inevitably get a second wind. That, however, will also increase Bitcoin’s exposure to the fickle nature of investors, which could increase volatility. Prices will be doomed to crash quite dramatically if traditional investors get a big enough chunk of the Bitcoin market, which is completely possible considering that Bitcoin markets are about 800 times smaller than gold markets.

No one should gloss over the irony of this scenario. Bitcoin enthusiasts who have invested in advocacy to increase adoption, will get what they want, but they are not likely to want what they get. This kind of inorganic growth comes with the kind of speculation and derivatives that brought the system to its knees a decade ago, putting those who have managed to get just a few coins to hedge themselves from the excess of the traditional economy, at the will of the very people they were trying to hedge themselves against.

Bitcoin should be growing organically, with more economic activity denominated in BTC. More vendors willing to use Bitcoin and more people participating in this parallel economy, would help sustain prices in the long run. That is why news about more companies accepting payments in Bitcoin, should be more important than news about price, but there is too much focus on price even within stories about increased merchant adoption.