Bitcoin Will Not Crash The Internet Any Time Soon

Central Banks are doing mental gymnastics through the BIS to discredit Bitcoin and appropriate blockchain technology for their own purposes. Their intellectual dishonesty is staggering 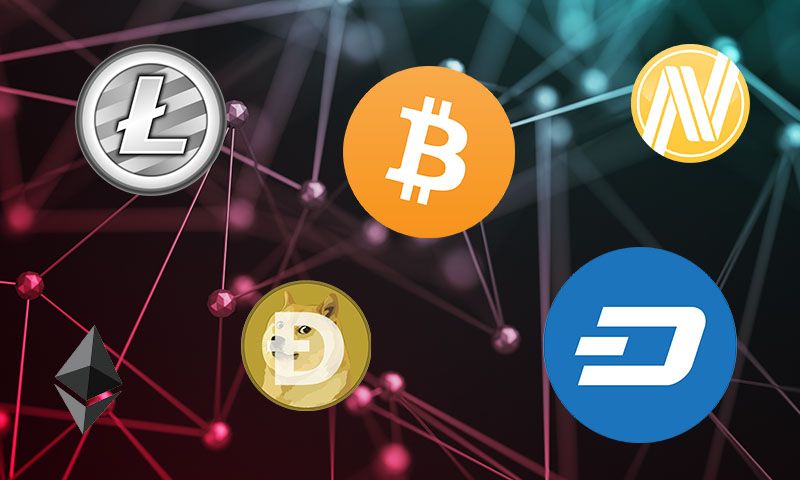 Mainstream media outlets are picking up on a recent report from the Bank for International Settlements – BIS. The report is unsurprisingly harsh on Bitcoin, but many of its findings are biased. In many instances, the BIS wants to have its cake and eat it. In other instances, it just ignores the most recent developments. The report also conflates issues with service providers in the space and alleged problems with the Bitcoin network itself.

The BIS Says Bitcoin is Too Flawed

The BIS report singles out Bitcoin as a system that is flawed precisely because it is decentralized. Due to decentralization and the way the system is designed, Bitcoin faces the following drawbacks according to the BIS:

The BIS goes on to say that blockchain technology however, can be applied to other systems to make them more efficient.

Like many in the banking industry before, the BIS recurs to some common misconceptions about Bitcoin to criticize it. Nevertheless, asserting that blockchain technology would be useful if applied to other systems while labeling Bitcoin as flawed, is just fallacious. Bitcoin has been proving to the world that blockchain technology works for over 9 years now. Bitcoin is still the most valuable system based on blockchain technology around the world, so if it is that flawed, why suggest its use elsewhere? Perhaps the people at the BIS had the so called “private” blockchains in mind, which are not truly decentralized and are therefore nothing more than glorified distributed data bases.

Any organization attempting to launch a system based on blockchain would face most of the scaling challenges Bitcoin is facing now. This includes all the people and organizations who have tried to launch a “better” version of Bitcoin. No system is perfect, but it should not be judged against a utopian ideal. Bitcoin was not launched to replace fiat. Satoshi Nakamoto’s goal was to launch a “purely peer-to-peer version of electronic cash would allow online payments to be sent directly from one party to another without going through a financial institution.” That, he (she/they) succeeded in doing; those who took the development of the project further have taken it marginally closer to that utopian ideal, but Bitcoin is a work in progress.

Utopian Bitcoin Could Crash the Internet

Maybe if developers take Bitcoin closer to utopia, then it will be able to replace fiat currencies – although it was never meant to do so – and maybe then Bitcoin could crash the internet. After all, developers who are dedicated to cryptocurrencies are less concerned with the capacity of the internet and more concerned with the enhancement of the systems that underpin these assets. Nevertheless, if Bitcoin ever manages to crash the internet, it means that developers solved most of the flaws that the BIS detailed in its report.

Too Challenging for Guardians of the Status Quo

The BIS however, is not in the business of intellectual honesty. For instance, many of those cases of fraudulent behavior have nothing to do with Bitcoin itself but rather with people taking advantage of those who do not understand the system. That sounds an awful lot like what happens with the traditional financial system, which is what the BIS is designed to uphold.

The purpose of the BIS is to foster “international monetary and financial cooperation and serves as a bank for central banks.” In other words, the BIS is another tool for the guardians of the status quo. Its members are the architects of quantitative easing and other schemes to pump never-ending liquidity into the markets as a solution to the 2008-09 melt down. The irony here is that bouts of quantitative easing produced so much cheap money, that returns on traditional investments stalled. Some of that excess liquidity went right into cryptocurrencies.

The Purpose of Bitcoin

That is not what Bitcoin was designed for either, so part of its failure to live up to utopian standards is due to the situation BIS members got us into. So, if we are in that situation, it is important to acknowledge that Bitcoin is a hedge against the excesses of BIS members. It is also crucial to understand that the kind of developments that would move Bitcoin further into that flawless utopia the BIS and others think it is about, is only mentioned in a footnote on the report – that would be the Lighting Network.