Are The Markets Starting To Understand The Value Of Bitcoin?

Traditional markets have inherent flaws. Bitcoin was created to overcome many of these flaws, but market actors don’t necessarily understand this. Now it seems that might be changing 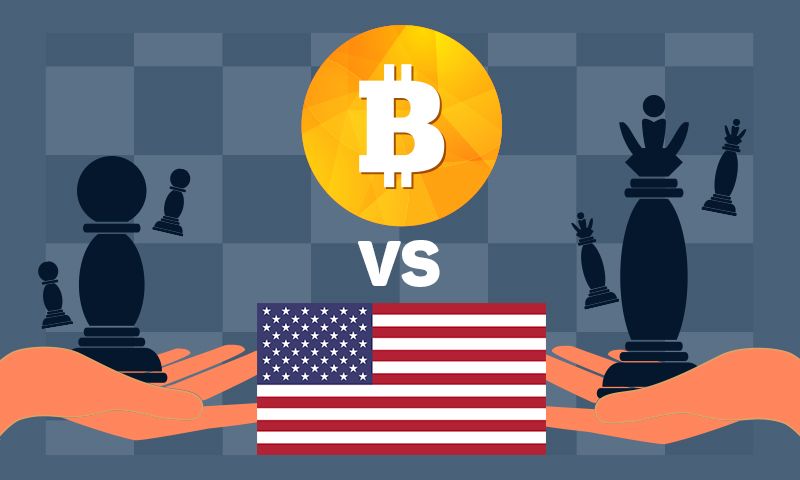 Christmas is around the corner, but traditional markets are getting no love from Santa. All major indexes have been retreating for weeks, with the Dow Jones, NASDAQ and S&P 500 in negative territory for the year. The year began with market rallies and bullish sentiment, and it is ending with bearish trends. On the other hand, Bitcoin ended 2017 on a high note, but then came the 2018 bear market and prices dropped by around 80%. Now there is a glimmer of hope that this trend is reversing, just as traditional markets extend their losses.

If current price increases result in a Bitcoin price rally as traditional markets continue to tank, then the idea of Bitcoin and cryptocurrency markets as a parallel system that serves as a hedge against traditional market malaise, will take root. Since its inception, Bitcoin has been that kind of alternative to traditional market assets, but a deeper understanding of the asset as such hasn’t permeated the psyche of market makers necessarily.

Many traditional investors who went into Bitcoin, have been looking for a way to bring Bitcoin to the mainstream – the whole Bitcoin ETF idea stems from that philosophy. In the process, we found that cheap money – low interest rates – combined with low wage increase following the “recovery” from the 2008-09 economic recession, drove people towards Bitcoin. As soon as interest rates started rising and Trump cut corporate taxes, traditional markets rallied, and money flowed out of Bitcoin and into those markets, looking for lower risk profits.

The Pendulum Swings Back Bitcoin’s Way

Now the pendulum seems to be swinging back Bitcoin’s way. If recent price increases turn into a longer-term recovery and then into a bull market while traditional markets reap the havoc they sowed about a decade ago, then we will be able to say that markets now understand the value of Bitcoin. Hopefully this will put an end to all the attempts to subsume Bitcoin under traditional markets – Bitcoin ETFs are at the top of that list.

In the meantime, it is too early to tell whether market actors will get there, but it certainly seems like the rising cost of fiat – via higher interest rates – escalating trade tensions between the US and China and the effects of negative data from emerging markets, are pushing them to think outside the traditional market. It is entirely possible that if the world plunges into a recession or even worse, into a 2008-09-style economic melt-down, Bitcoin will finally have a perfect opportunity to shine as the alternative it was meant to be.