We summarized the top stories up for you from the world of Bitcoin and cryptocurrency. Here are the headlines that break away from these patterns to shine a light on refreshing news that caught our attention: 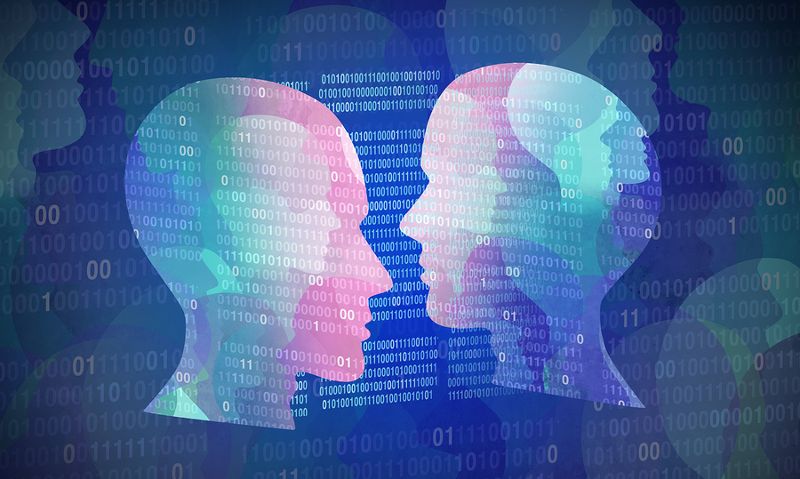 The Wild West days of the ICO craze seem to be long gone, and much of the news around crypto seems to fall into the same categories: market speculation, authorities regulating or touting the creation of their own cryptocurrency, and advances in resolving cryptocurrency challenges (decentralization, scalability, adoption, privacy, etc.). Since there is more information that you might ever have time for, we summarized the top stories up for you. Here are the headlines that break away from these patterns to shine a light on refreshing news that caught our attention:

France will Incorporate Bitcoin and Crypto into its High School Curriculum

Although the move is viewed by some with skepticism, it is one of the first moves to bring crypto into school curricula around the world. Crypto could very well be painted in a negative light by schools. After all, the technology goes against the centralization that government-sponsored educational systems are a part of. Nevertheless, students will be exposed to crypto in the context of the functions and forms of money. That could spark more imaginative, out of the box thinking, which is the kind the space thrives on.

A New Hybrid Token Seeks to Plant Trees in Paraguay

We have seen an attempt to tokenize just about everything without seeing any tangible results. Nevertheless, TreeCoin is going ahead with a tree planting based token. Touted as a hybrid token, each security token will result in one tree planted in Paraguay and 100 payment tokens (70 for the investor and 30 for payment of salaries and dividends). The project seeks to plant 10,000,000 trees to reforest 12,700 hectares in Paraguay and capitalize on the rising prices of lumber to pay dividends to the investors in the project. Whether the project can deliver on its promise of profit and sustainability is up to you to determine. It is definitely not decentralized, and it could be done without the tokens. In any case, its creative design is what caught our eye.

From stablecoins to alt coins, utility tokens to security tokens, not to leave out the hybrid token we just mentioned and the still reigning Bitcoin, the plethora of cryptocurrency out there can make it difficult to distinguish between what they are and what they are meant to do. Token Taxonomy Initiation (TTI) published a framework with “a common set of concepts, definitions of tokens and their use-cases across industries, a classification hierarchy, a composition framework and other standards” which means we may soon have language that helps better identify the types of cryptocurrencies out there.

Blockchain Could Help Prevent Misinformation Based on Deep Fakes

Deep fakes are an emerging concern. In its most simple definition, a deep fake uses AI and audio and video footage to create a fake that is almost indistinguishable from a real recording. Blockchain has emerged as a possible countermeasure: take for example a tech manufacturer in the US that is exploring the use of blockchain technology on police bodycams to verify the authenticity of the video. Blockchain technology has a huge role to play in guaranteeing that the veracity of data is verifiable. Hopefully the solution will be as decentralized, distributed and openly available as the data on Bitcoin’s blockchain, but that might not be possible. It is a game of incentives and so far, we have been unable to blockchainize anything else than monetary transactions in as reliable a manner as Bitcoin transactions.