This week sees China’s crackdown on crypto continues, India announces a national Blockchain, and Indonesia gets its first regulated exchange. 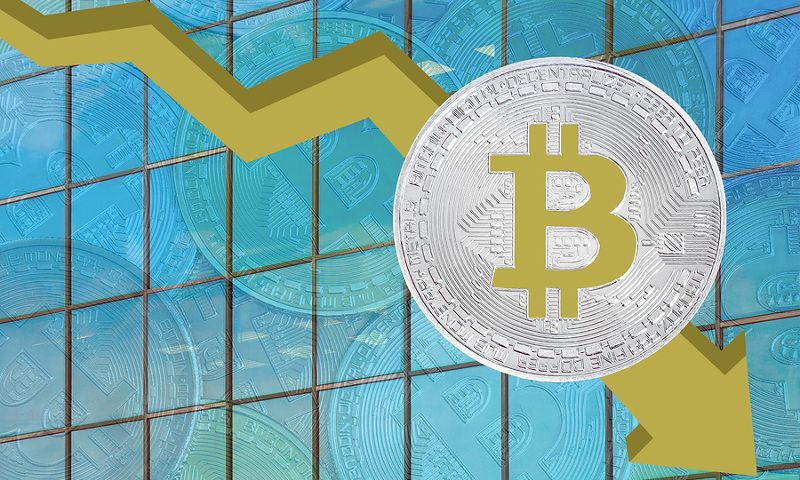 What a week! Bitcoin and cryptocurrency markets have been hit hard, but the news cycle has much more to offer than just prices. Here are the most noteworthy stories in the world of cryptocurrency this week.

China’s Crackdown Continues, so does its Move Towards a Centralized Blockchain

It was reported that 173 exchanges have been shut down across China, in its continued efforts to stop “unlicensed payment” businesses. Furthermore, its central bank came out with a new push to regulate the fintech industry, and highlighted blockchain as one of the target categories for its regulatory push. Yet China is still toying with the idea of its own, centralized cryptocurrency. This shouldn’t be a surprise. The Chinese regime is obsessed with controlling its citizens.

The Government of India, through its Ministry of Electronics and Information Technology, announced it is working on a national blockchain strategy. This move is not necessarily good news for cryptocurrency, given India’s anti-crypto stance and a proposed bill to ban all cryptocurrencies and issue a digital Rupee. It seems that democratic values in India are not far away from autocratic values in China when it comes to the economic freedom of its citizens.

Ghana becomes the first country in Africa to announce it is exploring the issuance of a Central Bank Digital Currency, although it is unclear whether it will be on a centralized blockchain – or a glorified distributed database to be more precise – or not. On the other hand, better news for decentralized cryptocurrency comes from Indonesia, where Tokocrypto became the first cryptocurrency exchange in the country to be registered with regulators and begin operating legally.

Crypto-Related Crime is on the Rise

While the biggest losses this year are attributed to the US$2.9billion Ponzi scheme by PlusToken, CipherTrace have identified a total of US$4.4billion losses in the first 9 months of 2019, as reported by Reuters. The types of crime have shifted from outright theft and hacking to fraud and exit scams perpetrated by insiders.

Crypto-Related Crime Could be Behind the Latest Price Drop

The above mentioned PlusToken scheme could have driven the price of Bitcoin down due to the dumping of BTC from addresses related to PlusToken. This quick sell of BTC could have driven miners to capitulate earlier than anticipated.

Slow and Steady Wins the Race?

Cardano and IOTA are both well known for their slow approach to development, and both had good news this week. Cardano’s incentivized testnet, which will include staking, will launch soon after a successful balance check. Recent analysis also shows that there is a strong community behind Cardando, and more users joining than leaving the network. Meanwhile, a developer managed to implement IOTA as a payment system across platforms in gaming apps.