YouTube’s ban of crypto content comes as no surprise, but the timing makes it worse. The platform decided to target cryptocurrency channels and content on Christmas 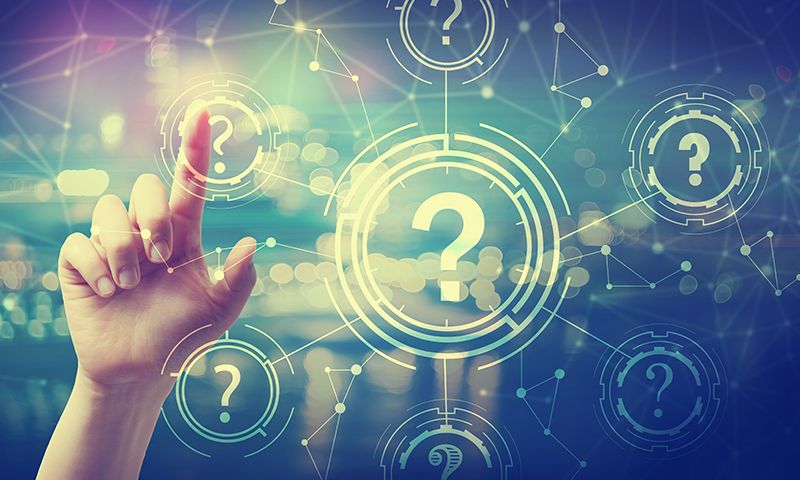 Over the past few days many crypto YouTube channels have reported a significant number of videos taken down by the platform over “harmful and dangerous” content. It is not the first time that YouTube’s implementation of new community guidelines affect a specific group unevenly or that they have “unintended” consequences. However, the timing could not be worse: over Christmas when people tend to take a break from their activity.

There is no doubt that the problem here is centralization. In a decentralized internet this would be much more difficult to pull off. Nevertheless, the internet is what it is and YouTube is the biggest streaming service out there – it is also owned by Google. Here is the genesis of the latest attack on crypto advocates and how the proponents of decentralization got hit by a centralized tech giant.

One of the biggest outrages on YouTube was a two-for-one: first, the exposure of software that promoted advertisement on videos fraught with racism or questionable content (including a plethora of ad-revenue-generating violent videos geared towards babies and young children); second, sweeping community guidelines seeking to address the issue and generating the so called Adpocalypse. The video website sought to target nefarious actors on the platform in their pockets by demonetizing (removing most if not all ad revenue from flagged videos). This move, however, hit many content creators that had been long time members of the platform, and included many videos which were randomly flagged for unclear reasons.

And then Last Year

YouTube took down more than eight million videos in the span of three months. Conservative creators were affected disproportionally. The move was intended to remove adult content, violent content, and harassment from the platform. Legitimate content that might be critical of the status quo, got caught in the platform’s fishing nets nonetheless.

Following the outrage that many have expressed about YouTube’s demonetization policies, experienced users have been looking into how content gets flagged and why. A few months ago, a group of Youtubers began investigating how YouTube’s algorithm flags content claimed that it disproportionately targets LGBQT content.

The latest group to be hit by the community guidelines are crypto Youtubers – reporting flagged videos, removed videos, and even removed channels. The timing of the YouTube’s seemingly targeted attempt to silence the crypto community on its platform is intriguing but not surprising. Google already banned crypto ads a while ago.

YouTube’s crypto ban seems to have propagated quickly over the past couple of days and comes some time after YouTube’s regulations were published.  It has sparked significant outrage in the crypto community and resulted in calls for YouTube to be regulated, and more importantly for using of decentralized alternatives for video websites. The latter suggestion is the one the crypto community should focus on. Calls for regulation from within the space are a bit hypocritical, but a concerted effort to free the internet from centralization is well worth the effort. Hopefully the community will unite around this goal.