A interesting conspiracy theory about the origins of Bitcoin and the identity of Satoshi Nakamoto. 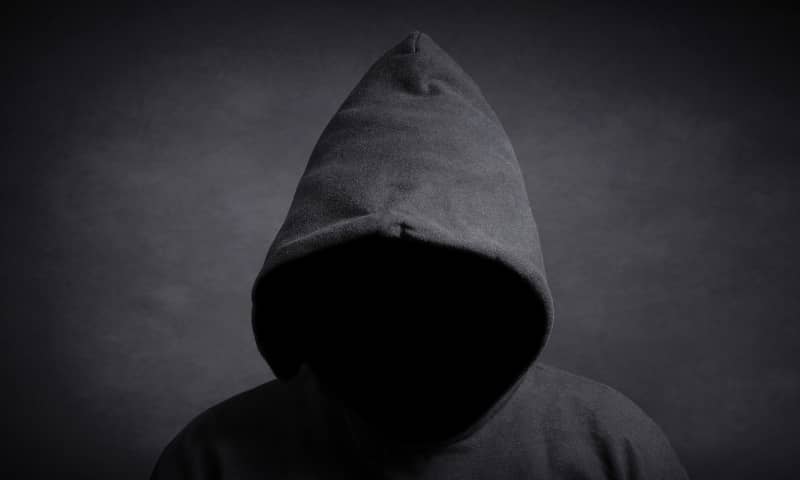 I heard a very interesting conspiracy theory the other day that I had to share about the origins of Bitcoin.

The theory is actually about the identity of Satoshi Nakamoto, the creator or Bitcoin. For those not familiar with the history, Bitcoin was first mentioned as an idea in a paper written in 2008 by someone under the pseudonym Satoshi Nakamoto. The paper introduced the idea of a peer to peer digital currency that was not controlled by any central bank or government. The currency also kept its own digital history meaning all transactions could be verified.

Since the meteoric rise of Bitcoin and its emergence into the mainstream media, there has been a lot of speculation around the identity of Satoshi. One of the more common theories is that it is not actually one person but a group of people operating under 1 name. Either way he/she/they has challenged the way we view currency and considered a seemingly endless array of future obstacles before any of us even understood what a cryptocurrency could be.

So anyway, the theory I heard the other day is that Satoshi is actually a government and more specifically the NSA in the American government. WTF? I’m not big into conspiracy theories but it’s actually relatively believable. The logic is that since Bitcoin keeps a history of all transactions it means that any and every purchase/swap is recorded and linked to a person (or wallet). From a government point of view this is incredible (can you say 1984?). It means the government could track the flow of money as it moved through society and services. From an economist point of view it would allow unprecedented analysis and from a criminal point of view, laundering is essentially impossible.

Not sure if I buy it but it makes for an interesting discussion anyway. Let me know what you think. Who do you think Satoshi really is?