Smile Big And Win Even Bigger in Slotmoji on BitStarz 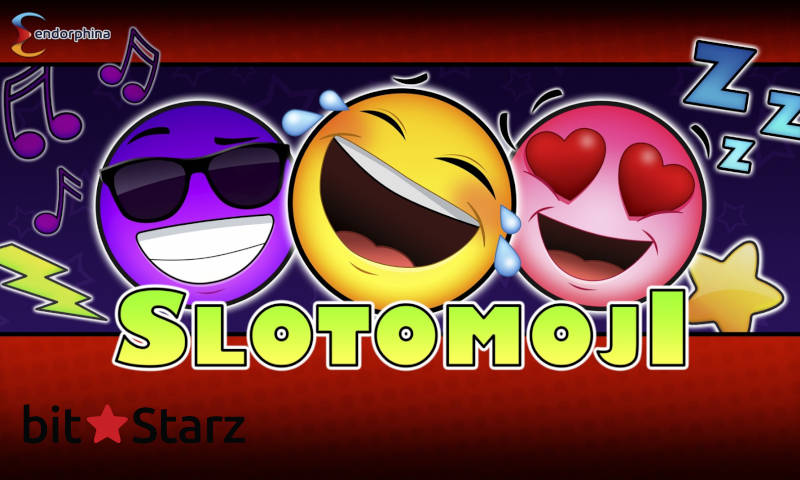 Emojis have been around since 1997, can you believe it? I guess it is about time that the little guys had a slots game all of their own. Twenty-four years later and you can get in on the action with BitStarz. Slotmoji is a 5-reel, 10-payline slot created by Endorphina. As you probably expect, the game is named after the slotmoji symbols that appear on reels 2, 3, and 4. These expressive faces substitute for all symbols and take over the whole reel, as well as activating the re-spin feature. The multiplier is incremental per respin, which means its value is unlimited! The slot also features a risk card game, during which you can increase your winnings by up to 10x. Overall, Slotmoji is a simple slot with no frills – sort of like a smiley emoji. It might be just what you need to drive it home.

Want to learn more about BitStarz? Check out our BitStarz casino review.