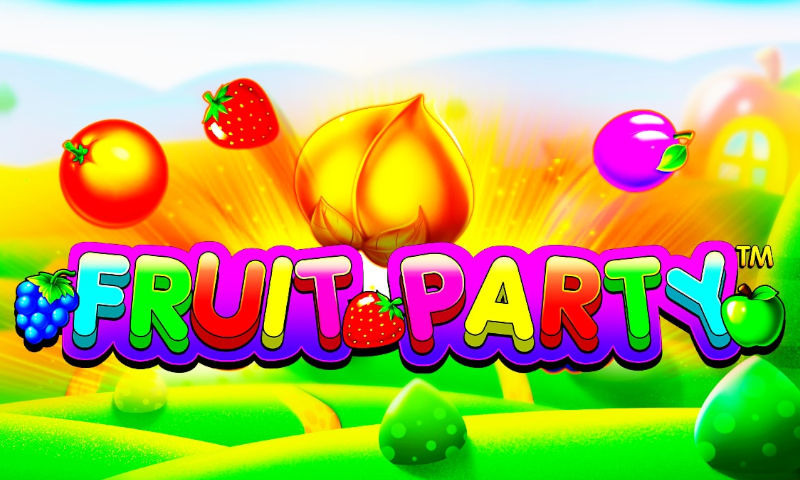 Sometimes, players are lucky enough to hit the big time with minimal input. That’s what happened to world-famous Twitch streamer Roshtein, when he won a whopping €500,000 playing Fruit Party by Pragmatic Play.

Roshtein was playing a 10 spins bonus round on Fruit Party, when he received this massive payout. Streaming his win live, neither he nor any of his viewers could have anticipated it.

Roshtein was playing at Vegaz Casino, and managed to bring in the casino’s biggest win ever. As the world’s most popular casino Twitch streamer, he has claimed some major wins from Vegaz before, but never of this magnitude.

Check out the video here: https://m.twitch.tv/clip/SmellyAliveAlpacaGivePLZ

Fruit Party is a pretty classic video slot from Pragmatic Play, with a 7×7 grid-style layout. The symbols are predominantly fruit-themed, and the max win is 5000x your bet. That’s pretty stellar. So head over to Vegaz casino and get in on the action!

Want to learn more about Vegaz? Check out our Vegaz casino review.