The Rise and Rise of Bitcoin Documentary Premieres

“The Rise and Rise of Bitcoin” is a documentary exploring the world of Bitcoin. 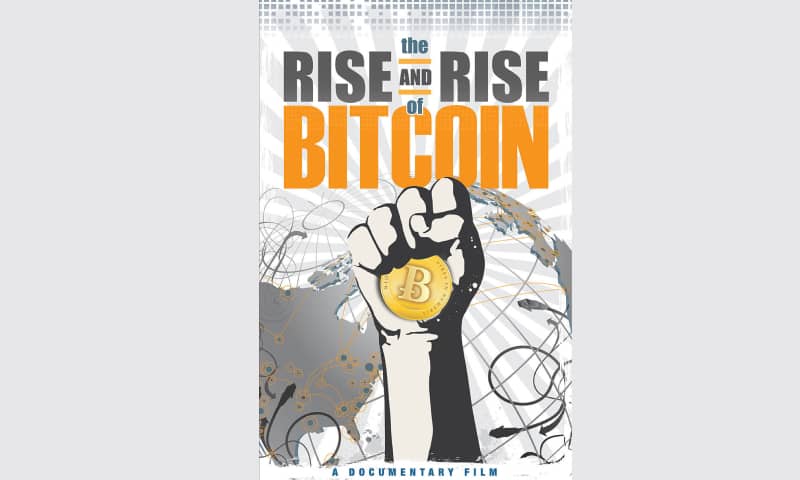 The Rise and Rise of Bitcoin, which recently made its premiere at the Tribeca Film Festival in April, is a documentary that explores the world of Bitcoin.

The movie describes some of the history and characters that have molded what Bitcoin has become today.

Based on the trailer and reviews I’ve read, it may be a good way for Bitcoin beginners to get a better understanding of the way the coin works, by learning popular Bitcoin terms like “mining”, finding out about the start-ups that grew the coin, and getting to know the who’s-who of the community.

The film seems to have been filmed back in the earlier Bitcoin days before some huge controversial moments happened to some of the key characters in the film. Mark Karpeles can be seen happily giving tours of the Mt. Gox servers, while Charlie Shrem, of BitInstant is excitedly growing his business. Apparently Shrem, who is now under house arrest, showed up at the premiere donning a court-monitored ankle bracelet after he was accused of Bitcoin laundering.

The Rise and Rise has received a lot of interesting feedback. Forbes featured an article titled “New Bitcoin Movie Introduces You To The Many White Dudes Working On Bitcoin”, which received a lot of criticism claiming that it’s just the natural way of the space and that they would love to have more diversity.

With the majority of reviews being more positive than that, I believe that this movie will be informative and eye opening, while hopefully filling some of the gaps I have about Bitcoin and I’m excited to watch it.

It will be interesting to see if the documentary creates awareness and makes Bitcoin more mainstream.