What is Bitcoin Cash (And Why is it so Controversial)? 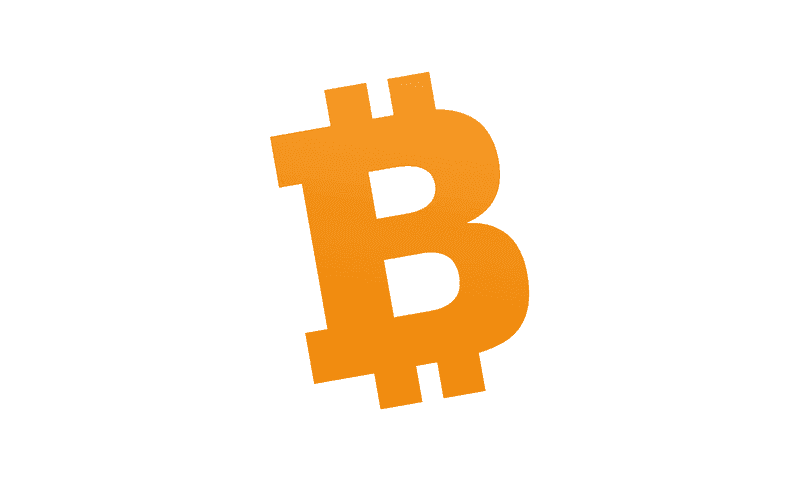 One of the most controversial cryptocurrencies in the space, Bitcoin Cash (BCH) shares almost every single characteristics with Bitcoin. In fact, they are so similar that supporters of each fight over which of them is the ‘real’ Bitcoin. To make sure that all our readers understand what Bitcoin Cash is, we have written this short article to clarify what the attributes of BCH are, how its features differ from those of Bitcoin and why is there a battle for the right to call it “the real Bitcoin”.

To understand what Bitcoin Cash is, it is important to start from its most basic features. BCH shares a common DNA with Bitcoin, up until August 1st, 2017, 12:00 median time. At that point a User Activated Hard Fork created a new coin. This new coin thus shares many key characteristics with Bitcoin:

Nevertheless, Bitcoin Cash deviates from Bitcoin through the implementation of two crucial features and the rejection of one key Bitcoin update. In fact, the disagreement between members of the Bitcoin community when it came to scaling issues, prompted the creation of Bitcoin Cash through a hard fork. That is what led Bitcoin Cash to continue with the following features:

Given that the philosophy behind Bitcoin Cash in terms of scalability is different, it was necessary to give the markets a chance to tell Bitcoin from Bitcoin Cash, although its creators and advocates tend to blur the distinction to claim the right to be called the ‘real’ Bitcoin. Therefore, Bitcoin Cash has a different ticker symbol than Bitcoin, although its logo is virtually the same one. The ticker symbol for this new coin is BCH; its logo is the same as Bitcoin’s, with the same color structure except that the “B” is tilted to the left whereas the BTC’s is tilted to the right.

In theory, the users will choose which coin they prefer and stick with it, leaving space for both to grow. But so far, reality has deviated from theory. BCH supporters claim it is “the real Bitcoin”, since they claim it is the true version of Satoshi’s vision for a “purely peer-to-peer version of electronic cash.” They support this claim by pointing out that bigger blocks lead to lower transaction fees and a higher transaction capacity per second, features akin to cash.

Bitcoin supporters stand their ground and refute these points, while some go as far as to say that there are various conspiracies to topple BTC, coming from the BCH side. These Bitcoin Cash conspiracy theories are difficult to substantiate with hard evidence. Nevertheless, reality is sometimes shaped by unsubstantiated claims, and a well-placed “nudge” can tip the scales in favor of one coin or the other.

At the same time, some big BTC holders started dumping their coins while prompting miners to switch to BCH. As a result, the competing chains achieved mining power parity. Since BTC difficulty adjusts every 2016 blocks, block times were delayed, and transactions piled up in the mempool. This should have convinced those holding out on BTC to switch over, while the miners had a better incentive to mine on BCH as prices shot up and block times remained stable. Nevertheless, the crash failed to inflict any permanent damage on Bitcoin, making this BCH conspiracy theory moot if not unsuccessful.

Regardless of Conspiracy Theories

As the battle ensues between BTC and BCH supporters, we are bound to see more Bitcoin Cash conspiracy theories, but we are unlikely to see any of them settle the whole debate around which one is “the real bitcoin.” Therefore, users, particularly newcomers, should be aware of a few facts before they make their mind about where they stand on this legitimate heir claim:

In any case, both BTC and BCH should learn to live with each other. If opposing sides of the scaling debate decided to go their separate ways, they shouldn’t be focusing on competing. The market has shown that there is a space for both. Hopefully big players will allow the markets to continue shaping the future of both projects, instead of trying to manipulate them to push the other project out.

How To Buy Bitcoin Cash (BCH)

Changelly  – Changelly is a cryptocurrency exchange that allows you to buy Bitcoin Cash with USD or EUR. Changelly offer an intuitive user interface and good exchange rates. Here is Changelly’s guide to buying cryptocurrency on their platform.

BitPanda (Europe) – BitPanda is one of Europe’s leading services to buy cryptocurrency. You can buy BCH at BitPanda with Visa and Mastercard, as well as Neteller and Skrill. BitPanda also allow you to set up a Dash wallet in the process, so you do not have to have one set up before purchasing through the website.

Trade Bitcoin Cash at an Exchange

Binance – Binance is one of the world’s largest cryptocurrency exchanges. It boasts one of the fastest order processing rates and supports multiple languages. You can buy Bitcoin Cash at Binance by depositing first with Ethereum or Bitcoin, then exchanging one of these coins to Dash.

HitBTC – HitBTC is a global trading platform with multi-currency support, operating since 2013. The exchange has markets for trading digital assets, tokens and ICOs and provides a wide range of tools as well as stable uptime. You can exchange Bitcoin or Ethereum for Bitcoin Cash at HitBTC.

*Make sure you buy BCH at an exchange that you trust. Remember to do your own research before you trade.