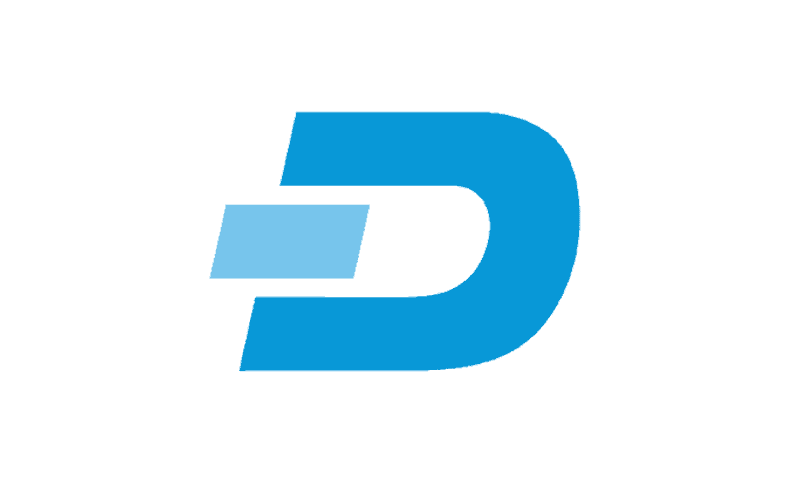 Dash is a cryptocurrency that was previously known as Darkcoin or XCoin. It has certain characteristics that resemble Bitcoin, together with some features that somehow solve some of the problems that Bitcoin faces right now. As such, Dash has a set maximum coin supply, just as Bitcoin does, but its deflationary mechanisms are fundamentally different. It is also more anonymous and fungible than Bitcoin. Its transactions are also faster than those on the Bitcoin network currently. But to explain fully what is Dash, we need to look more closely at its unique features.

This is all due to some governance characteristics that Dash enjoys. In essence, the cryptocurrency works more like a Decentralized Autonomous Organization in terms of its governance, instead of working through consensus systems that include a large number of stakeholders – which inevitably causes governance problems.

There are other unique Dash features that play a role in how the cryptocurrency works. Here are some of those features:

The Origins of Dash

All these features were developed in order to give cryptocurrency users an alternative to bitcoin that would be secure, decentralized, and anonymous and would allow for quicker transactions. Dash creator Evan Duffield, was looking to make cryptocurrency transactions more efficient at the point of sale. His point was that for all the wonders bitcoin brought, it had some transaction confirmation flaws that prevent vendors from using it, or require them to go through a trusted third party in order to make zero-confirmation transactions. This is how, in January 18th, 2014 he launched Dash under the name Darkcoin.

The choice of the name “Darkcoin” was justified by the passive mixing and privacy features that were built into Dash. These features allow for true private transactions, by bundling a number of individual transactions that have the same denomination together in such a way that no one can use the output to work out who sent which coins. To do so, transactions are bundled by denomination and fees are paid as a bulk to miners after the transaction. Transactions go through the master nodes, which put them on a queue that propagates through the network. This allows master nodes to work together to find which transactions to bundle, in order to blur the identities of the senders. This guarantees that the auditable principles of a blockchain remain, without revealing the identities or pseudonyms of those who made the transactions, making the coins more fungible.

Another feature that sets Dash apart from Bitcoin is its mining algorithm. The algorithm that Dash uses is called an x11 hashing algorithm. This method chains algorithms together making it more difficult for anyone to develop an ASIC miner for Dash, although not impossible. The hope is that it will take significantly longer for people to design an ASIC miner capable of mining Dash, meaning that hobbyists will be able to mine with their CPUs or GPUs for longer. The algorithm also guarantees that a CPU or GPU used to mine Dash will run about 30% to 50% cooler than on a scrypt algorithm.

Keeping all these features in mind, it would be safe to assume that Dash should have high adoption rates. The truth is it took about 2 and a half years since its inception for this cryptocurrency to get the notoriety it enjoys now. One of the keys to achieve this was its rebranding from Darkcoin and XCoin to Dash. For the average user, it might be more appealing to hold an asset with a more neutral name like Dash that doesn’t imply any obscure dealings.

On the other hand, Dash developers also invested a lot of time and effort in linking the currency as quickly as possible to economic activity. As such they made sure that devices such as Trezor hardware wallets, which many Bitcoin users already have, would be able to host Dash wallets as well. Developers also invested in making the cryptocurrency compatible with Lamassu ATMs and in creating the Dash N’ Drink soda machine.

This is largely the result of a very active Dash community, which has a robust interaction on BitcoinTalk, and a great governance structure in which each master node has one vote to decide on how to invest the money donated to the project. As a result, Dash is very nimble in terms of governance and highly aware of what its users want.

These advantages however, do not mean that the cryptocurrency is free from controversy. When Evan Duffield launched Dash, he was able to mine a significant amount of it in a very short period of time. A total of about 1.9 million coins were mined during the first 48 hours after launch. Duffield claimed that this was due to a bug in the code, which was quickly fixed. Still many think that this was a deliberate move designed to create a similar effect to that of pre-mining. Duffield vehemently denies this.

How To Buy Dash

Buy Dash with a credit card

BitPanda (Europe) – BitPanda is one of Europe’s leading services to buy cryptocurrency. You can buy Dash at BitPanda with Visa and Mastercard, as well as Neteller and Skrill. BitPanda also provides a Dash wallet in the process, so you do not have to transfer the coins during the purchase process.

SpectorCoin (USA, rest of world) – SpectorCoin is an all in one solution for cryptocurrenices offering an exchange, wallets, cards, and more. With SpectorCoin you can deposit into your account with EUR or USD, using Visa, Mastercard, and a variety of other payment methods, which you can then exchange for DASH. The funds will go straight into a Dash wallet automatically created on your account.

Buy Dash at an exchange

Binance (wolrd) – Binance is one of the world’s largest cryptocurrency exchanges and supports multiple languages. You can buy Dash at Binance by depositing first with Ethereum or Bitcoin, then exchanging one of these coins to Dash.
Buy Dash at Binance