What Is The Point Of Cryptocurrency?

We’ve all heard of cryptocurrencies by now, but have you ever considered the what the point of a cryptocurrency actually is? 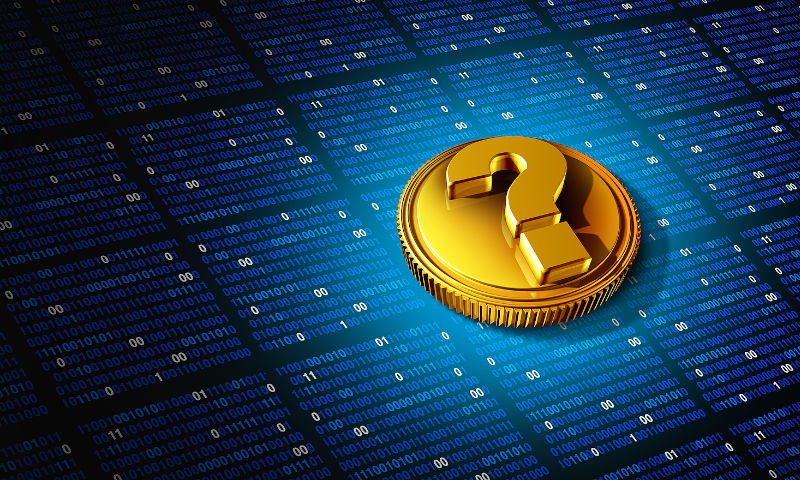 Cryptocurrency as a whole is very complex, with each project targeting a different point, so it’s difficult to pinpoint one reason. But looking at Bitcoin, the first cryptocurrency ever created, we see some of the core reasons for its conception within its whitepaper. First and foremost, the point of cryptocurrency is to provide a peer-to-peer electronic cash system, cutting out the need for third-party providers and government institutions. Bitcoin was created to give its users an anonymous, secure, and direct way to transfer monetary value. The addition of blockchain technology was a bonus, a bonus that would go on to inspire every other cryptocurrency.

The Implementation Of Blockchain Technology

Blockchain technology is responsible for the decentralized nature of these assets and provides a decentralized blockchain ledger for data to be stored. This decentralized ledger is encrypted but available to all, creating a sense of transparency that traditional banking lacked. The use of nodes to store blocks worldwide means that blockchains are immutable, as no one person can change the data of every node worldwide. The peer-to-peer aspect also assists in providing faster and cheaper transactions. There is a whole world of benefits with blockchain technology, but it is not necessarily the point of cryptocurrency.

Is Cheese A Drug?

Some debate that the point of cryptocurrency, in relevance to transactions it is used for, is buying and selling drugs. And while SilkRoad did give Bitcoin a bad name, the first BTC payment had nothing to do with drugs, unless you consider cheese interchangeably. The first Bitcoin payment was made when Laszlo Hanyecz requested pizza in exchange for BTC. 10,000 Bitcoin for 2 Papa John pizzas was the first BTC payment ever made. So is the point of cryptocurrency to buy pizza? In some ways, yes, but it provides so much more potential.

Many see cryptocurrency as a store of value, or an investment, which is also true. While cryptocurrency does function as a currency, it has also proven to be a great store of value. Bitcoins’ value has increased substantially since its initial release in 2009, starting at a low of less than $1 and moving up to an all-time high of $64,800. Even Ethereum has come a long way since its launch, hitting an all-time high of $4,800.

Just because it has the potential to increase in value, does not mean that will always be the case, as we have seen with other commodities and the notorious tulip bubble. Bitcoin went from a high of $64,800 to the current price of roughly $24,009. Regardless, hundreds of mainstream companies have started to accept Bitcoin and other cryptocurrencies as a form of payment. We have seen the likes of Microsoft, Tesla, Starbucks, CheapAir.com, and more starting to accept cryptocurrency. Microsoft actually began accepting Bitcoin as early as 2014. It is simultaneously an investment and a tradable currency.

What Are Utility Tokens?

Then came the rise of utility tokens, tokens that provided holders with privileged services. Utility tokens could come in the form of governance, game access, discounted trading fees, and more. Utility tokens aim to go above and beyond the confines of investment or currency, they were created to provide users with useful functionality.

Axie infinity is a great example of a utility token, their token AXS is an ERC-20 utility token. By holding these tokens, you get access to their Play2Earn game, as well as unique creatures to start your journey with. Each Axie has its own individual strengths and weaknesses based on its genetic combinations. Players can earn AXS by playing the game, then use them to breed, battle, and decide the future of the game. Players are not just holding a tradable currency or investment, holding AXS gives them access to a whole world of earning potential. The game also features SLP, an uncapped utility token.

The Endless Possibilities Of Cryptocurrency

Learn more about blockchain technology, cryptocurrency, and all things casino when you sign up to the Bitcoin Chaser newsletter.