When Was Bitcoin Created?

Bitcoin was created in 2008. But what’s most interesting about the origins of Bitcoin is the 35 years of work that led to the first coin being minted. 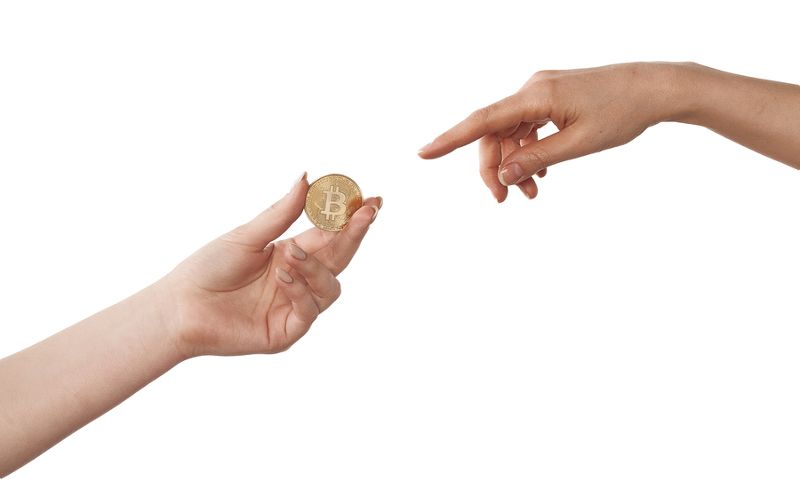 While the identity of its creator is still shrouded in mystery and can be a controversial topic – just look at Craig Wright’s claims – the question of when was Bitcoin created has quite a straight forward answer. What is interesting about the origins of Bitcoin, is the preceding work that took place up to 35 years or more before the first coins were mined.

Bitcoin Was Created in 2008

Like with most things Bitcoin, you don’t necessarily have to go all the way down the rabbit hole to get an answer if you are not too curious. Bitcoin was created in 2008. Its creator(s) registered the Bitcoin.org website in August 2008. Satoshi Nakamoto’s famous Bitcoin white paper was published on that site two months later, but Bitcoin was officially launched just two months after that, on January 3rd, 2009, when the first Bitcoin block – the Genesis block – was mined.

Now that we have established when was Bitcoin created, we can go further down the rabbit hole to understand the origins of Bitcoin. This is important especially for those who understand that Bitcoin itself is a sophisticated mixture of technologies and unique applications of theoretical and conceptual work that made its way into the world decades before Bitcoin was created.

David Chaum, a computer scientist and cryptographer, is credited with coming up with the idea of ecash, a form of anonymous form of electronic cash. Chaum laid the groundwork for the creation of Bitcoin back in 1981, publishing work on “Untraceable Electronic Mail, Return Addresses and Digital Pseudonyms.” Chaum came up with ecash in 1982, publishing a paper titled “Blind Signatures for Untraceable Payments.” His work is the basis upon which the Cypherpunk movement was created.

Chaum created DigiCash in 1990. His idea was close to what Bitcoin is now, but it didn’t gain the momentum it needed to usher in the cryptocurrency revolution. Later on, in 1998, Wei Dai released a paper detailing how to create an electronic form of cash called “b-money”. Dai is credited with laying the foundation for the PoW – proof of work – algorithm that Bitcoin uses now.

Nick Szabo was also an influential Cypherpunk who created a proposal that was similar to Dai’s in 1998. Szabo’s concept eliminates the need for a central authority within the system. His proposed currency was called “Bit Gold”. Other influential figures of the Cyphepunk movement that contributed through their discoveries to the creation of Bitcoin, are Adam Back and Hal Finney.

None of these Bitcoin predecessors succeeded. Partly because they were missing some kind of element, but mostly due to timing. Economic – exogenous – circumstances, finally pushed the tech, the will and the need for adoption together after the 2008-09 economic melt-down. Bitcoin was created when financial markets experienced the worst crash since 1929.

The tech was already there, the concepts abounded but ultimately the willingness of people to adopt the currency is what drove Bitcoin’s success. That is probably why Bitcoin was created in 2008 and launched in 2009, and why it is surprisingly successful.