Get the betting odds for Matchday 3 of the World Cup 2022 in Qatar. 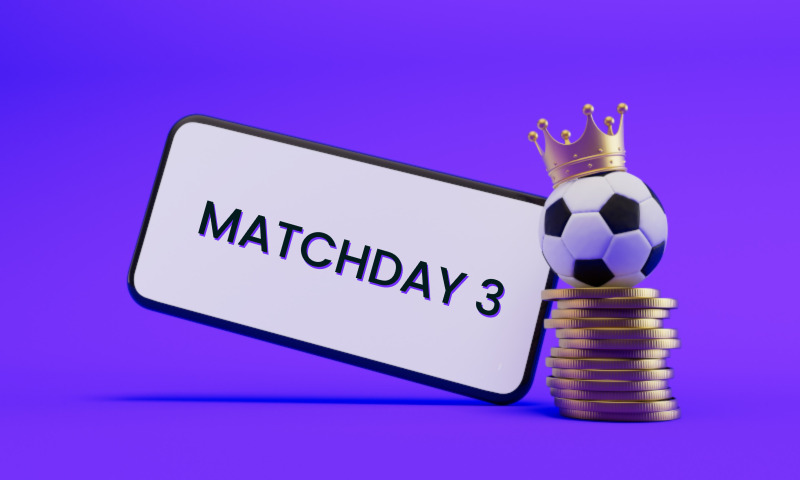 The third match day of the FIFA World Cup will feature two of the favourites to go all the way in Argentina and France. Both teams are  expected to glide through their openers, but can you guess who could steal the show, and who could surprise us by scoring. All these bets are available at Sherbet.com. All the odds used are brought to you by Sherbet.com.

Match day 3 starts with the huge favourites in Argentina taking on Saudi Arabia. Lionel Messi and the rest of the Argentine team will be looking to kickstart their tournament in a big way. They are the second favourites to win the tournament only behind Brazil, a team they defeated in a recent final. The odds for this opener have a draw sitting at (7.6). Could Argentina possibly blank? Can Saudi Arabia shock the world on the biggest stage?

The newly formed European giants look to trump the African giants as they are expected to by the odds. It is not expected to be competitive as Denmark has enough star power to surprise us all in this tournament. Having reached the semifinals in the 2020 Euros, Denmark is expected to show similar strengths in their World Cup run. The Danish team has more than enough depth with more than a handful of players playing for European top teams. Can Tunisia surprise us and pull one out of nowhere? The odds have a draw sitting at (3.95).

The Mexicans open as the slight favourites over Poland. This is understandable as Mexico has managed to reach the round of 16 for the last 7 World Cups, whereas the Polish team has missed two of the last three World Cups. If Poland is to stand a chance, it will be through the likes of Robert Lewandowski and Piotr Zielinski, both having shown tremendous form this season . The Mexicans do not look to have an outstanding marksman this time around, but their depth and style of play always makes for a good game. We have this picked as our game of the day as it will be closely contested, with the likelihood of a draw sitting at (3.05)

The French have been all over the headlines, and not for the reasons any team would wish on itself. Just a few days before the start of the World Cup, Christopher Nkunku had to pack his bags earlier than expected as he was injured in a collision with Eduardo Camavinga during the training build up to their first game. As if that wasn’t enough, the French superstar, Karim Benzema picked up an injury in his left thigh and also had to drop out of the squad. Besides the losses of these 2 forwards, the French are still major favourites in their opener against Australia. All eyes will be on the defending champions as they close out the fixtures for tomorrow. A draw is sitting at (6.0).