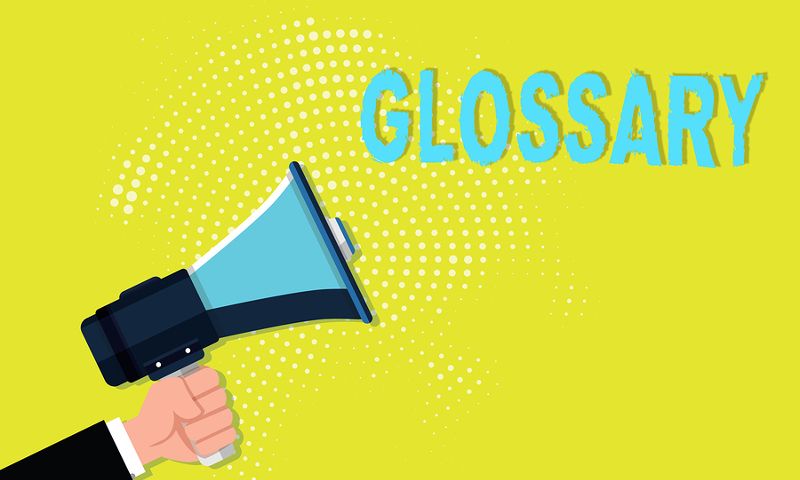 We’ll be the first to admit it – the world of Bitcoin can be a bit overwhelming at times. That’s why we’ve put together this handy glossary of the most important Bitcoin terms and terminology with accompanying definitions. More than just Bitcoin, we also look at words associated with Bitcoin and cryptocurrency terms. Some of them will be familiar to you, while others might be new.