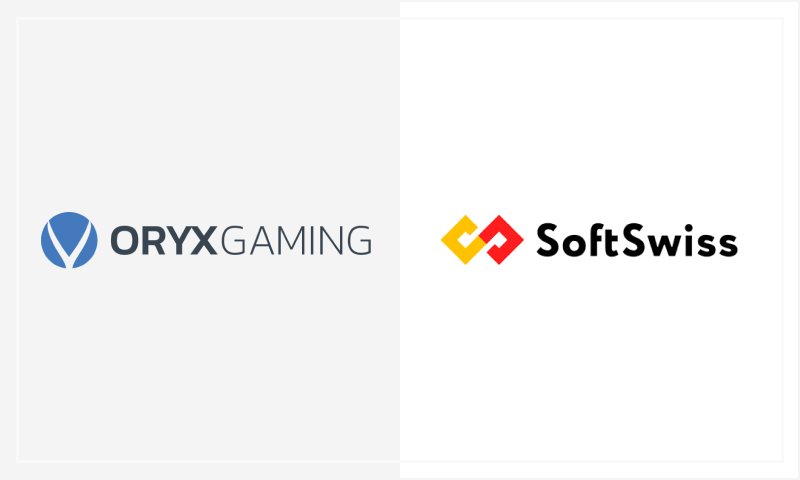 ORYX and Softswiss have officially entered into a partnership together, with Softswiss adding ORYX’s exclusive RGS content to its aggregation platform. This means big things for the two parties, as has been evidenced by previous content alliances – like the partnership between EveryMatrix and FunFairTechnologies.

SoftSwiss will start integrating ORYX’s signature games, and RGS studio partners, onto its already impressive platform. ORYX currently works with a variety of other studios, as a way to produce its RGS offerings.

It’s not all about ORYX though. SoftSwiss’ aggregation platform plays host to a whopping 10,000 casino games, making it an ideal partner for any casino looking to bring top quality content to its players as fast as possible. SoftSwiss also has a massive global footprint in the gambling scene, such as in CIS, Latin American and Europe.

SoftSwiss and ORYX Each Bring Something to the Partnership

Frankly, this partnership seems like a match made in casino heaven. The two brands are incredibly well suited to each other, with each bringing something unique to the table.

SoftSwiss’ growth trajectory has seen the company secure 30 new providers over the last year, according to an official press release.

ORYX has also had a good run at it – securing the rights to provide 36 operators, including Microgaming, 888casino, Admiral, and Maxent, with their top quality offerings.

2020: A Year for Provider Partnerships?

As was previously mentioned, SoftSwiss and ORYX aren’t the first content distribution partnership this year. EveryMatrix and FunFairTechnologies have also coupled up, with FunFair now distributing its multiplayer games via the RGS Matrix server – complete with open architecture, streamline content integration, and deployment.

FunFair aims to brighten up the standard iGaming experience, and its partnership with RGS Matrix helps them achieve that goal. RGS Matrix Managing Director Mathias Larsson, had this to say about the partnership:

“Although we’ve signed various RGS Matrix agreements to date, this one with FunFair Games stands out in its goal to introduce a new gaming vertical to the iGaming sector.”

So, it seems that 2020 truly is the year for epic content partnerships in the casino industry. The iGaming world could be set to see some major shake-ups in the near future – so check back in at BitcoinChaser to get the lowdown, every day.