More than $10 million in cryptocurrency has been donated to various NGOs and volunteer groups, as well as the Ukrainian government. 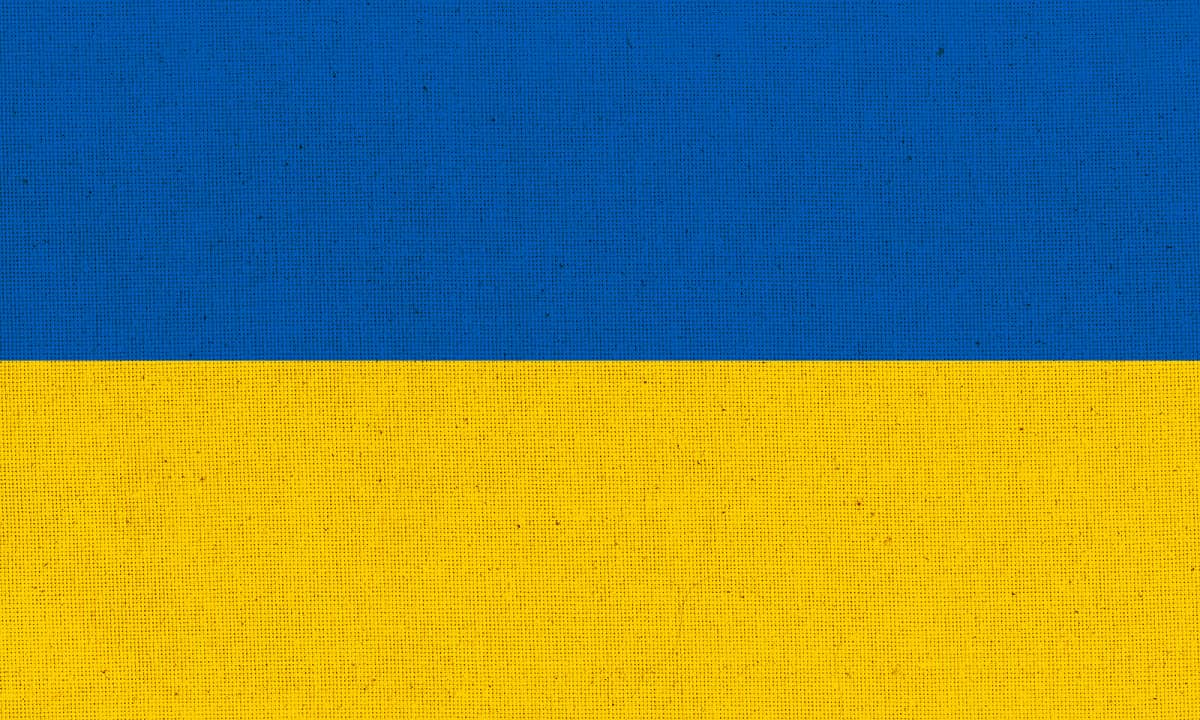 On February 24th, 2022, Russia bombed Ukraine leaving many injured and some unfortunately deceased. Rumors had been circulating that Russia was planning an invasion, and they did it. Russia has slowly been expanding its land into Ukraines’ terrain, some say to assert dominance while others believe it is because of Ukraines’ resources. Some believe it may be due to the Soviet Union breaking up, and Russia trying to reclaim power. Regardless of the reason, none are good enough to start a war and put millions of lives at risk. What started as attacking military bases, has now moved to residential areas.

They linked their relevant wallet addresses, and so the story goes.

How Is the Money Being Used?

In total, according to research firm Elliptic, more than $10 million in cryptocurrency has been donated to various NGOs and volunteer groups, as well as the Ukrainian government. Crypto is an ideal method of donating because its value does not depend on the countries markets, and in times like this, that is a big issue.

This also assists countries in collecting donations where supporting military groups are not allowed.  For example, Patreon released a statement that it has suspended the donation page for “Come Back Alive”. “Come Back Alive” is a Ukrainian NGO, run since 2014, that has been raising funds for Ukrainian forces in conflict zones. Cryptocurrency seems to be fulfilling a need that many other methods do not see as relevant.

There is not much the everyday person can do to help the people of Ukraine, but posting on social media, sharing on publication sites, and donating is a good start. It is important in times of injustice that the people of the world band together to fight. As pastor Martin Niemöller once said in his 1946 post-war confessional:

“First they came for the socialists, and I did not speak out—because I was not a socialist.

Then they came for the Jews, and I did not speak out—because I was not a Jew.

Then they came for me—and there was no one left to speak for me.”

Martin Niemöller (1892–1984): A prominent German Protestant pastor who was outspoken in his opposition to Adolf Hitler