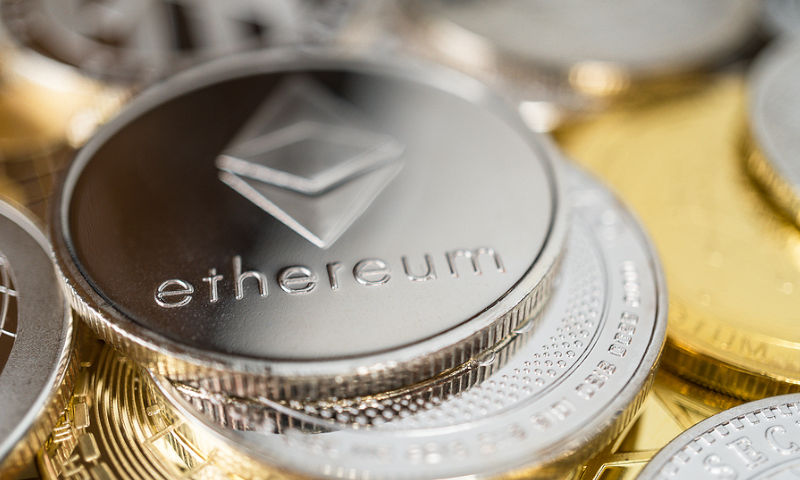 Commenting on the meteoric rise of ETH, Liljeqvist released a video on his YouTube channel – and predicted that the coin will reach $5,000 in February. He said: “You know the meaning of an all-time high? All time high is where we get an insane pump. Most people don’t get it: they think that all-time high is basically ‘now we’re reached potential’. No, all-time high is really the start of a big insane pump…