What is an ERC20 Token (And Why Are They Used for ICOs)?

An ERC20 token is a token based on a protocol that establishes a standard for the behavior of tokens on Ethereum, but can be adapted to other networks. 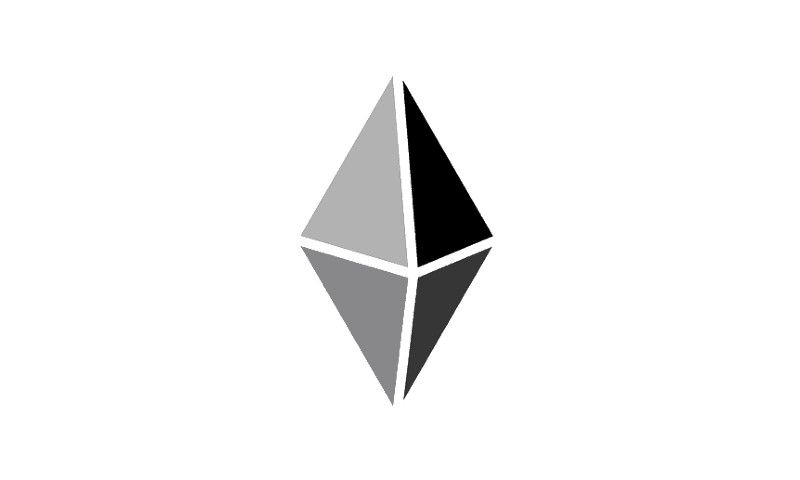 With the advent of initial coin offerings, or ICOs, the ERC20 token took center stage. For a seasoned Ethereum enthusiast, developer or investor, the implications of an ERC20 token are clear. Newcomers or those who are not as involved with the technology, might not even know what is an ERC20 token. We will attempt to fill this knowledge gap with a simple article that explains what is an ERC20 token, what are its main aspects, what are the advantages of having it, how it became so popular and why.

What is an ERC20 Token: The Basics

What are the Main Aspects of an ERC20 token?

This ERC20 protocol allows developers to develop a token that complies with common, basic behavioral rules. Since the standard is now widespread, and it has been put to the test repeatedly, the ERC20 token has become a staple in the ICO industry. Thus, the main aspects of ERC20 tokens are:

Advantages of the ERC20 Token

These aspects give the creators and users of ERC20 tokens clear advantages. On the developer’s side, ERC20 tokens comply with a protocol that exchanges are already familiar with, allowing them to focus on pleading their case to list their tokens on an exchange, based more on the merits of the system they are trying to create than anything else.

For the user, the acquisition, storage and subsequent sale of ERC20 tokens on exchanges or other wallets is easy. They do not have to learn anything new, which allows them to focus on other aspects of the ICO when they make the decision to purchase. Additionally, since the ERC20 protocol is so widely used, developers and users alike do not have to worry too much about how the token itself will behave during transactions and storage; they already know.

How did the ERC20 Become So Popular?

These advantages, derived from standardization, create an environment in which every player is aware of the token’s behavior according to the protocol. This triggers a self-reinforcing loop in which more developers use ERC20 tokens and more users demand ERC20 tokens, until a point at which most can assume a new token will be the same. This leads people to ignore what is an ERC20 token altogether, which could make it more difficult for developers to introduce a new protocol that might be better.

Users and developers over social media, as well as other sources have reported that ERC20 tokens may contribute to the loss of funds because they are traded through their smart contracts and not directly to another address. ERC20 tokens can also be sent randomly to any contract, even if that contract doesn’t accept them. Therefore, users can lose their tokens on a contract that can’t use them. This has lead developers to work on a new standard, the ERC23. That standard should be backwards compatible with ERC20, taking advantage of its benefits while mending its shortcomings.