What is the Correlation Between Bitcoin Mining Hash Rate and Price?

Does Bitcoin mining buck the trend when bear markets hit? Here is all you need to know about the correlation between Bitcoin mining hash rate and bitcoin price. 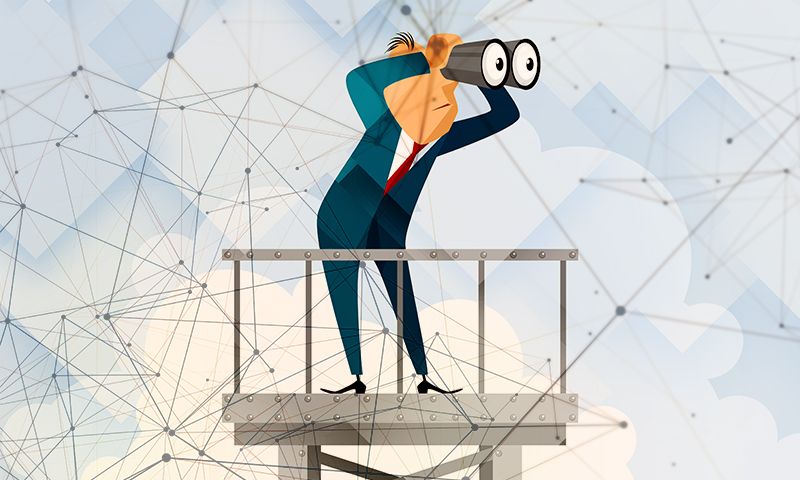 When the bulls are running, everyone is happy. Bears are easily dismissed, and profit is easily found. Once the situation changes, bears get their “I told you so” moment, and bulls are left to find a solution to their over-capacity. Bitcoin mining seems to buck the trend when bear markets hit. It seems hash rates are so sticky, that they have a weaker than expected correlation with Bitcoin price.

If you Already Bought Bitcoin Mining Equipment, Keep on Mining!

One of the main reasons for this phenomenon is that Bitcoin mining profits don’t evaporate suddenly when prices drop. Profit margins might suffer, but the only way forward is to keep on mining. Idling machines is a lousy alternative, especially because Bitcoin’s deflationary nature is a fundamental force for future prices. This serves to at least sustain a significant part of the hash rate achieved during those bull runs.

Capacity accumulated during bull runs also has an impact on the price of mining equipment once bear markets hit. Miners want to at least keep their equipment running even when Bitcoin prices are low to get money back on their investment. However, Bitcoin mining is a zero-sum game in which scale is everything. Therefore, bigger miners with deeper pockets have an incentive to increase their share of the total hash rate by pushing smaller miners out of the market. They can do this through the acquisition of new mining equipment that that is generally cheaper during bear markets. This adds more hashing power to the blockchain while smaller miners fight to keep in mining because it is their best option. The result is an upwards-trending hash rate curve that seems to be completely de-coupled from Bitcoin prices. Nevertheless, this is not always the case.

Hash rate and Bitcoin price data for the months of May and June 2018 show that prices have some effect on hash rates, albeit momentarily. Just as Bitcoin prices were showing signs of recovery, more hashing power came online during this period, but once prices crashed again, there was a sudden drop in Bitcoin mining hash rates.

Even though hash rates don’t always respond to price, when they do, they seem to respond quickly and maybe even over-correct. When the price dropped significantly from June 9th to June 10th, 2018, hash rates followed, with a sharp drop that looks like an over-correction. Nevertheless, they bounced back quickly, further proving the capability that Bitcoin miners have to adjust to prices quickly. This serves to fuel the upward-trending Bitcoin mining hash rate curve further. This is a zero-sum game, with decreasing rewards, in which players – market makers in particular – can react quickly to prices. Given these dynamics, the ever more evident disconnect between hash rate and Bitcoin prices is here to stay unless a drop-in price eliminates profit margins completely for a critical mass of miners. That critical mass might be smaller than what many would think, since a sudden drop in hash rates beyond the blockchain’s ability to adjust difficulty, will bring about transaction delays that serve to depress prices further. Absent of that kind of drop in prices, it seems hash rates are sticky.