The Most Popular Sports to Bet on Today 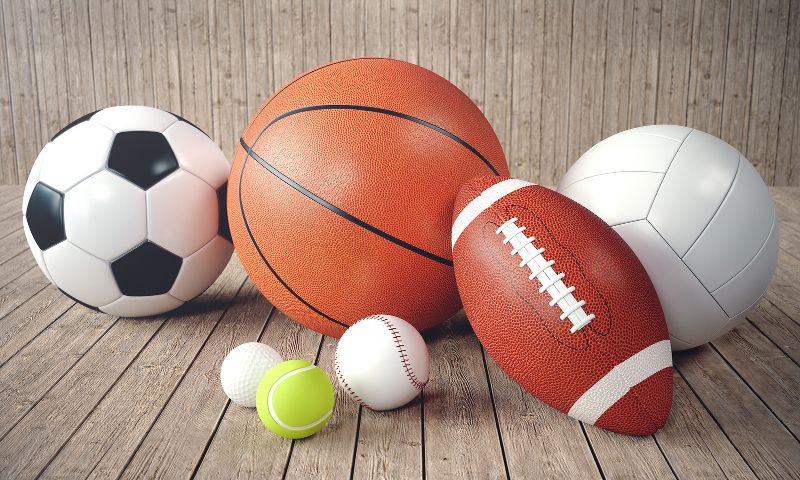 Sports has become a multimillion Dollar industry worldwide. Players are earning top salaries. In 2017, soccer’s Cristiano Ronaldo earned a whopping $93 million dollars from salaries and endorsements, while Lebron James of the Cleveland Cavaliers came in a close second at $86.2 million with more than half of that in endorsements. Not only are the players making money but so are the coaches, managers, and owners. Now with the introduction of bitcoin sportsbook, sports betting looks set to be taken to even newer heights. Gamblers are feeling more comfortable to bet their money online with the transparency and provably fair gambling practises offered by the various blockchain gambling platforms. Let’s take a look at the most popular sports to be on today.

There are so many different options of sport to bet on. People even create betting pools for every kind of sporting event imaginable. Nevertheless, there are some sports that shine brighter than others. Football or Soccer – depending which country you are in – is the kind of popular sport that everyone seems to want to bet on. That coupled with the fact that the stakes are high and the money plentiful, make it a great sport to bet on. It is easy and convenient to find a soccer-related bet at any time or anywhere in the world because it is so popular, so many people just go ahead and bet on soccer.

Although there are some similar traits among the list of sports most people worldwide bet on, tendencies vary from region to region. The sports that drew the most number of bets and in turn funds, in 2017 globally were the following:

Popular Sports to Bet on in the USA

In the US, the following are the most popular sports to bet on:

Popular Sport to Bet on in Europe

The rest of the world behaves a little differently. In Europe for example, the most popular sport is Soccer. European Soccer will probably be the most popular sport in Europe and the UK for generations, which gives people an opportunity to bet on a myriad of tournaments and teams. With the 2018 FIFA World Cup coming up, the betting interest in Soccer is reaching new heights right now and is set to continue growing in the months to come.

Europe’s most popular sports to bet on are:

Popular Sports to Bet on in Australia

While Australia’s participation in Sports Betting is smaller than that of the US and Europe, it is worth taking a look at to gain a little perspective on the European and US lists. As is the case in Europe, Soccer tops the list.

Australia’ most popular sports to bet on:

You will notice that Horse Racing does not appear on the above popular lists per country, that is because Horse Racing is like no other sport. It has a category of its own due to the sheer volume of betting and the fact that Horse Racing is also the only sport that is funded and survives purely on Sports Betting. For Horse Racing to survive, the industry needs to provide the punter with reasons to keep coming back and that is why the industry provides so much data to the Punter. Punters in turn feel they are making analytical decisions which they have come up with themselves. That is why it is called the Thinking Man’s bet.

Here are some of the most popular sports betting sites, or sportbooks, that accept Bitcoin as well as other cryptocurrency as payment methods. 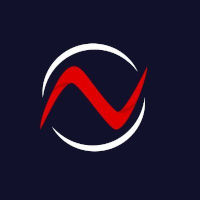 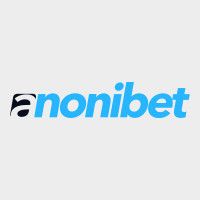 What Makes a Sport Popular to Bet On

It makes sense that the most viewed and most accessible sports would be the ones that most people would choose to bet on. This is because of the following factors:

Whatever your reason of why to bet on these popular sports it is often wise to note that while these sports are popular, it is harder to claim the wins you want as the industry is so efficient and the bookmaker and other industry players are holding the reigns on billions and billions of dollars.  The smaller, less popular games are sometimes easier to make money on as it is not as sharp and allows the punter to find greater value in their bets.

We go out of our way to seek excitement. Sports and everything that comes with it, is exhilarating. It makes all the problems of the world melt away for the period of time that the match or race lasts. That is why this industry is growing exponentially. Along with that, there is a growing pot available to punters. As mentioned earlier in our opening we are also set to see a further online gambling explosion because of the recent introduction of the Provably fair and transparent Blockchain Gambling Platforms