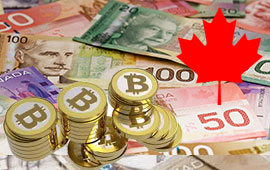 The talk about regulation for Bitcoin has intensified of late – possibly due to the verdict of the Ross Ulbricht trial or one of a million other reasons – and countries are beginning to choose sides. While many nations have still not even broached the issue of cryptocurrency regulation, Canada has already provided a response to the tune of being officially pro Bitcoin.

In a report, entitled “Digital Currency: You Can’t Flip This Coin!” and totaling more than 60 pages, the Canadian Senate has made its pro-Bitcoin stance well known and has included recommendations and conclusions for the future of cryptocurrencies in the country.

After the recent closure of a Canadian Bitcoin exchange, it would be easy for the Canadian government to be wary of further Bitcoin adoption. However, after a quick read through of the report, one can easily see just how positive Canada’s Bitcoin outlook really is.

Take the first recommendation for example:

Not only does the Canadian Senate provide a positive backing of cryptocurrencies, but is even recommending the lengths to which the country must go to ensure the proper fostering and innovation of digital currencies. This isn’t a feeling of “okay, sounds good let’s try it out.” Canada is saying it sees a future in cryptocurrency and wants to be at the forefront of this new innovative frontier.

The report continues on to the Blockchain technology and how Canada would like to implement the above technology for government services and add digital security. This could be a result of Canada noticing what’s happening with Bitcoin Australia – a country not unlike Canada in its policies and views – with such companies as Living Room of Satoshi, where one can pay any bill (electricity, gas, etc.) using Bitcoins.

Furthermore, Canada appears determined to push the power of Bitcoin beyond its borders. The fourth recommendation sees Canada cooperating with other countries to promote Bitcoin and its use the world over – further proving just how much the Canadian government believes in the future of cryptocurrency.

The final recommendation of the Senate shows its full knowledge of Bitcoin’s past in anticipation of its future. The Senate recommends to review this report and subsequent Bitcoin regulation within the next years – fitting due to the volatile nature of Bitcoin’s history and the uncertainty of its future.

The government of Canada has certainly done its homework when it comes to Bitcoin and cryptocurrencies. The remaining 40 pages of the report suggest as such. Will Canada be alone its adoption of Bitcoin as the future of trade and commerce or is the country merely the first to adopt this inevitable position? As a Canadian myself, I would be proud with either outcome.

Read the full report on the Parliament of Canada’s website: http://www.parl.gc.ca/Content/SEN/Committee/412/banc/rep/rep12jun15-e.pdf 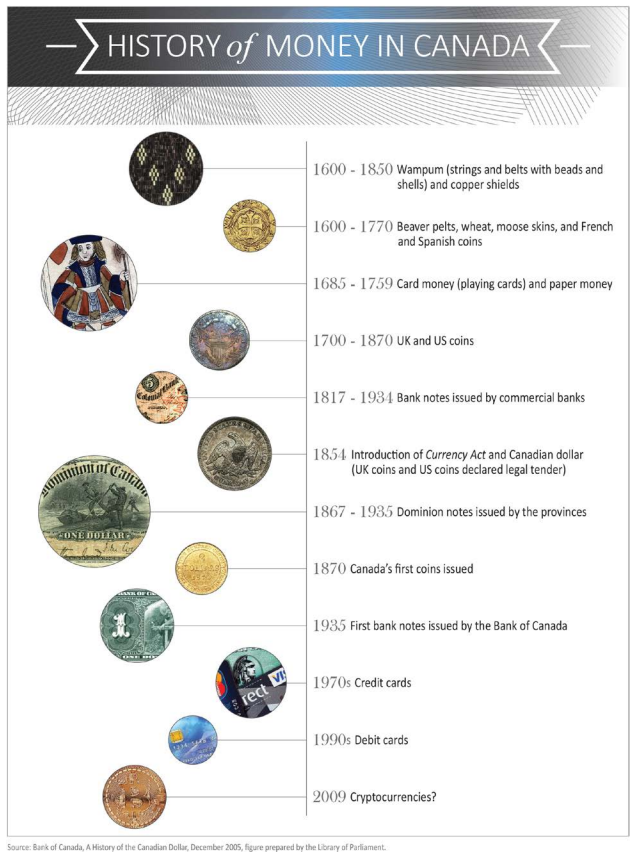