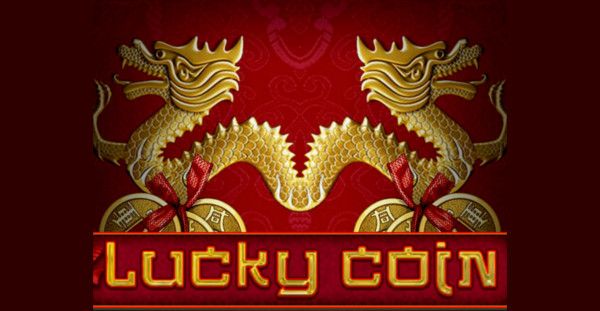 There are plenty of online casino games that tap into the superstitions of gamblers. One of them is Amatics Lucky Coin, a fairly volatile five reel ten pay line slot. It's fused with Oriental culture and as such falls into another category of tired themes.

The graphics and music are fairly standard, with nothing particularly eye-catching. From the point of visual appeal, there's little about Lucky Coin that stands out. It does have a few tricks up its sleeve though, which came as a pleasant surprise to us.

The more we played the slot, the more we realized that sometimes you can't judge a book by its cover.

The symbols are predominantly Asian of origin and include a Japanese woman, various animals, and some gold coins. The woman in the wild and the gold coins represent the scatter, which is the only symbol that can not be replaced by the wild.

The layout of the controls is user-friendly; however, most options only include basic parameters, and there is no Turbo Spin. 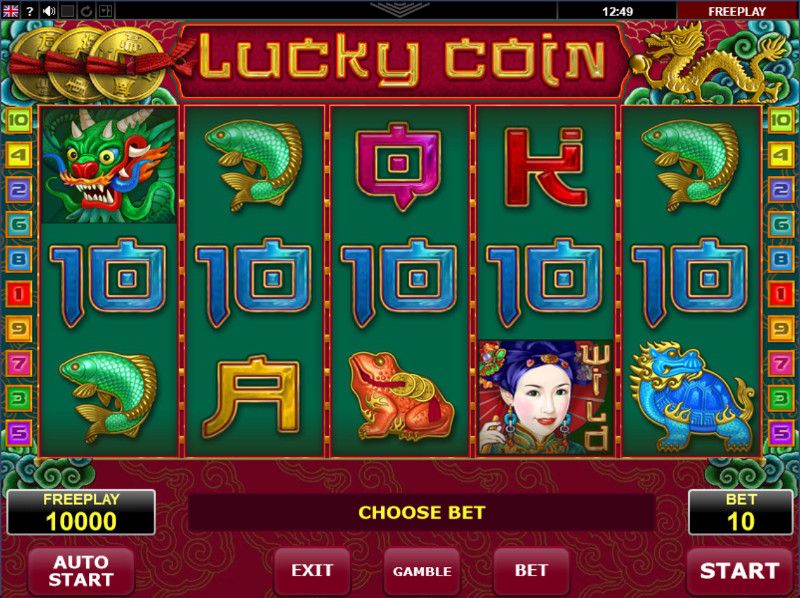 Every time a wild forms part of winning combination, that win is doubled. After each winning spin, there is a gamble option with a chance to either double or quadruple your profits. The less risky of the two is merely card colour choice, while the latter is suit and colour. It’s not compulsory to wager your entire profit, and your bet can, in fact, be scaled right down to a minimum.

A dozen Free Spins are awarded when three or more scatters grace the screen. An amazing bonus is that every free spin win has a 3x multiplier applied automatically.

A fantastic mobile version offers full playability. We were perhaps even more impressed with this version.

The simplistic graphics and controls are a little bit of a negative, but this game has a lot going for it. With fantastic multipliers, a great gamble option and some chances to win big, this slot is worth a flutter. It’s a pity the theme isn’t a little more interesting because this could have become a favourite of ours. So, while there are better slots available, you could do far worse than giving Lucky Coin a chance.

Where to Play Lucky Coins