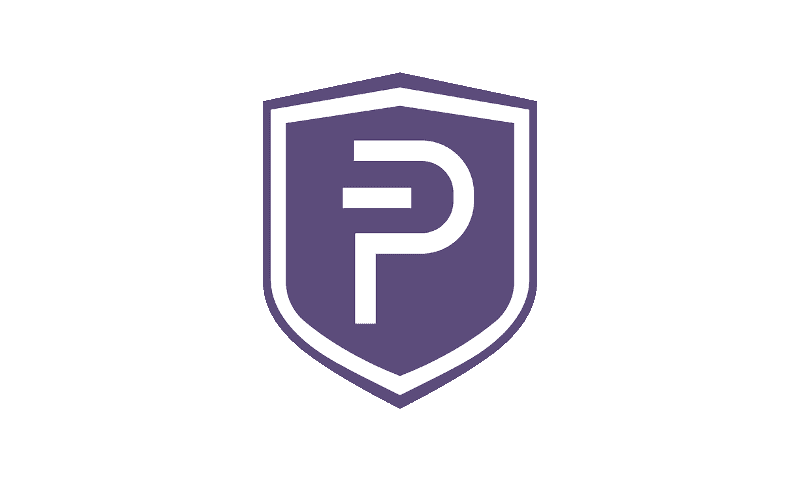 PIVX, which stands for Private Instant Verified Transaction, is an anonymous coin which was launched in 2016 from a fork of DASH. One of its unique selling points is that “anyone can stake fully anonymously. So, we are the first truly private proof of stake coin, so instead of just being able to spend privately, you can also work for a consensus privately”.

PIVX coins can be ‘minted’ by an individual to become a zPIV meaning that the coin will hold zero transaction history, making it impossible to link the coin to the owner. This is ‘zero-knowledge proof’. When a coin is spent it is essentially burned and a new coin is issued meaning the coin a user gets on the receiving end of the transaction is a new coin.

“With the Private Staking system, we will be the first zero-knowledge based coin that actually incentivizes holding the private coin because you will receive a higher block reward for staking the private version of PIVX instead of the public version. So, we will have an incentive to help provide a bigger anonymity set for zPIV.”

This encourages people to hold the coin anonymously. Already zPIV is at 15% of total supply after only one week of zPoS activation, compared to Zcash, which only has 3% of their supply shielded. PIVX can be either private (zPIV) or public (PIV). PIVX believes the individual has this right and that the individual should be able to amend this function as they see fit. A user can choose to have their coins visible if for example they need this to buy a house.

The Origins of the Anonymous Cryptocurrency

“Private Instant Verified Transaction, PIVX, is a privacy focused decentralized open source cryptocurrency launched in Feb 1st, 2016 under the name of Darknet (DNET) before it was professionally re-branded to PIVX. Initial Proof of Work (PoW) distribution phase ended August 2016 when DNET transitioned to the current Proof of Stake (PoS) phase.”

PIVX is a DAO which places a heavy emphasis on community and welcomes contributions from users on how they can develop and improve their platform.

So why use PIVX? Which features does this coin have that makes it so unique? Here are some of the most salient features that cryptocurrency users can take advantage of when they use PIVX.

How It Differentiates Itself from Monero

During our video interview Lucca and Matias listed a range of reasons why PIVX is better than Monero including it being cheaper to transact with. They also pointed out that PIVX uses an anonymous proof of stake consensus as opposed to proof of work. As a result, block times are faster.

They also announced that “This year we are working on moving to a trustless set up which is going to be with bulletproofs we have one of the authors of the bulletproofs paper, Jonathan Bootle. He is working with the PIVX team to integrate the setup and then we will be the first zero-knowledge proof coin with a fully trustless setup”

How to Buy PIVX

There are a number of exchanges you can access to buy PIVX. Here are a few of those exchanges that offer PIVX/BTC, PIVX/ETH and other PIVX pairs.

Binance also offers PIVX/BNB pairs for those interested in buying PIVX with Binance Coin or trading that pair.

*Make sure you buy PIVX at an exchange that you trust. Remember to do your own research before you trade.

If you intend to stake PIV or anonymous zPIV to help secure the network and get rewarded, you need to hold your coins on your personal PIVX wallet which is available for a range of desktop operating systems. PIVX also has wallets for android and iOS (through coinomi, official PIVX iOS wallet is finished but not yet on the App Store).