LocalBitcoins suspended cash payments, joining a cadre of Bitcoin exchanges that laready tie your bank account to a public address. The gravity of this move cannot be overstated 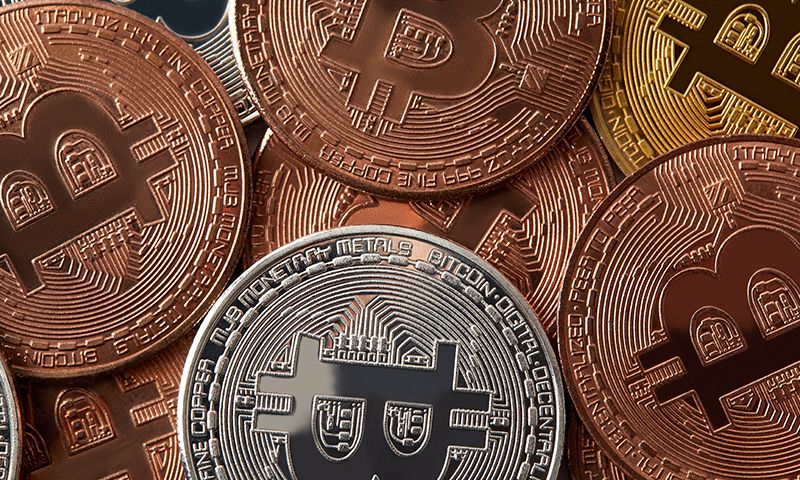 Imagine that your life is dominated by cash. Not the electronic kind that Satoshi championed, but the one that good old central banks print and mint. Then, imagine that you went down the rabbit hole and figured out just how much control that central bank and the government that exerts control – “oversight” – over it, has when it comes to your livelihood. Then you find Bitcoin and decide you want to hedge yourself. Putting some of your net worth outside the system that can sensor you, crush you with hyper inflation or flat out exclude you is a great idea. Nevertheless, you would have to go through the very banks you want to circumvent to achieve that goal, especially now that LocalBitcoins, once the leading cash to Bitcoin service, has decided to go cashless.

Every single exchange in the industry, connects your bank account with your public address. LocalBitcoins was pretty much the only exchange besides ATMs – in some countries – that allowed you to keep a measure of anonymity when you bought your coins, thanks to cash transactions. LocalBitcoins also allowed you to buy your Bitcoins in cash from a person that was somehow previously vetted through their reputation system, which reduced the risk on the buyer’s side.

But now, LocalBitcoins is just like any other exchange, with a P2P platform feature. Your bank account will now be connected to a public Bitcoin address when you buy through LocalBitcoins, exposing you to the same risks you incur when buying coins from any other exchange. The allure of the P2P feature fades quickly once you have to go through the banking system to acquire or sell your coins.

If this is bad for people in countries in which most have a measure of freedom and are integrated to the banking system, think about people in countries that have more tyrannical regimes and lower rates of financial inclusion. People in these countries rely more heavily on cash. They are also the kind of people who need Bitcoin the most, since the local economies suffer from higher rates of inflation and are more susceptible to other kinds of economic shocks.

Just a simple look at Venezuela would reveal just how important a Bitcoin to cash to Bitcoin avenue is. The regime there chipped away at individual freedoms for the last 20 years. It also centralized the means of production and made an already oil-dependent country even more dependent on oil. An overwhelming majority of Venezuelans became increasingly reliant on cash especially due to the forex controls the government put in place. LocalBitcoins was one of the most successful platforms in the country and thousands of people used it to buy and sell Bitcoin for cash, protecting themselves from the increasingly dictatorial tone the government imposed.

We Are All Venezuela

It is hard for anyone in so called developed countries, to imagine the hardship that people who live in cash-heavy societies face on a daily basis. From a lack of financial inclusion to heightened risks to fiat exposure, these people were the ones who LocalBitcoins really hurt with its decision to join the cashless movement. Economic and political pain, however, can flare up anywhere at any given time. Let’s hope people in countries in which having a bank account and using PayPal is as mundane as using cash in Venezuela, don’t have to find out how painful it can be when they do not have a cash to Bitcoin option.