A local matter can have a disproportionately big effect globally when it comes to Bitcoin. As South Korean authorities raided the biggest exchange in the country, BTC prices slid 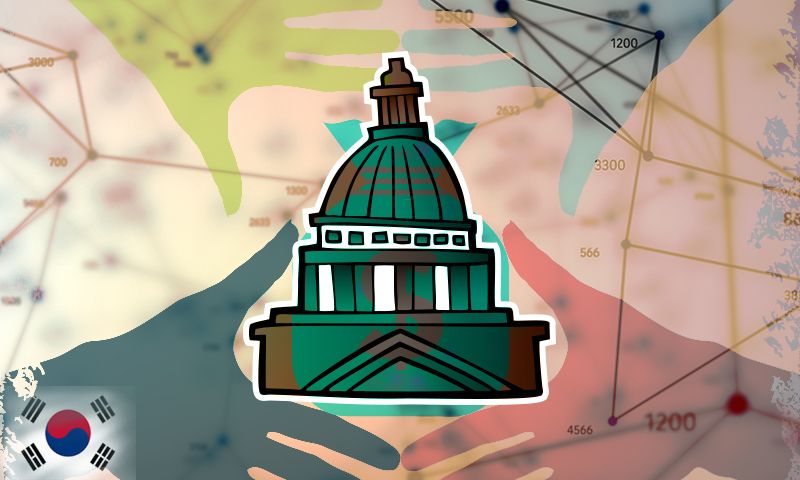 Bitcoin took a sudden hit when South Korean authorities raided the most important exchange in the country. UPbit exchange was raided on charges of fraud. The exchange allegedly sold cryptocurrencies to people that didn’t exist. This constitutes a violation of South Korean law, but it also exposes how a centralized actor such as an exchange, can manipulate cryptocurrency sales for a wide variety of purposes, not only the most obvious ones, like tax evasion.

Prosecutors searched UPbit’s office between May 10th and May 11th, and although its staff assured the public that deposits and withdrawals were still operating, it seems the raid generated widespread panic. The most recent Bitcoin price dip – from the $9,300 USD area to the $8,400 USD area – is widely attributed to the raid and the panic that it generated. Nevertheless, if this is the case, then the price should bounce back, especially given the fact that customers can still make deposits and withdrawals.

The UPbit raid nonetheless does highlight some of the problems that users face when they rely on centralized exchanges:

South Korea Gets Tough on Crypto

Another Lesson to Learn

Cryptocurrency traders in South Korea and elsewhere around the world must understand that these raids can happen at any moment. Traders and users in general should understand that it is better to use decentralized exchanges and that they should always maintain control over their private keys. This is not the first cryptocurrency exchange raid in South Korea, and it is unlikely to be the last. These raids can also happen in other countries, which is why users should be aware.