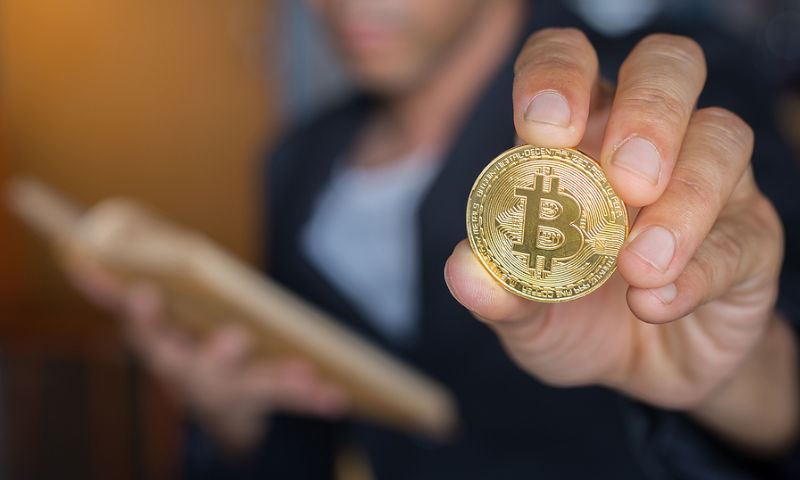 A hidden Bible quotation has been found, embedded in the transaction of block number 666,666 of the Bitcoin blockchain. The message is a direct quote from the sixth of the New Testament, the Epistle to the Romans.

It was first found my @emzy@bitcoinhackers.org, and reads, “Do not be overcome by evil, but overcome evil with good – Romans 12:21.”

The transaction responsible was sent to two different addresses – totally around $160 altogether. The first few characters of each address contained the words “God” and “Bible”.

This isn’t the first time a message has been found in a block. Satoshi Nakamoto famously included a message in the first Bitcoin block ever mined, called the ‘genesis” block, stating: “The Times 03/Jan/2009 Chancellor on brink of second bailout for banks.”

This was in reference to the 2008 global recession, and a The Times headline of the date mentioned.

Whoever implanted the message into block number 666,666 was dead set on having it there. They were found to have paid $50 in fees, roughly five times Bitcoin’s peak average transaction fee on the day.