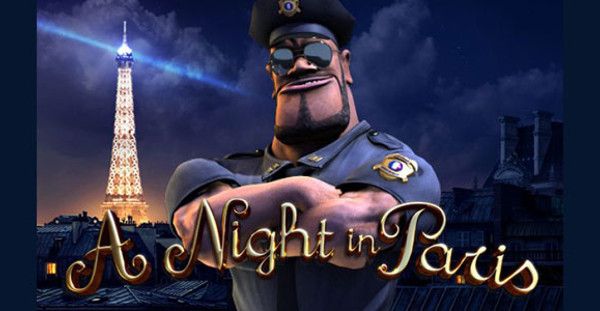 A Night in Paris

Yes, a tale of romance in Paris Betsoft's Bitcoin video slot works efficiently and easily on mobile phone, PC, and tablet. First impressions of the game is a fun, beautifully designed game. The animation is in keeping with Pixar or any other animation houses. While being the city of love this game’s theme is about a burglary planned by a petty the thief who looks like a likely villain in a heist animation. Romance aside it time to delve into the seedier side of Parisian life.

Amazing characters and animation display themselves in a 5 reel, 30 playline format which offers low volatility.

The City of Love Brings the Win

Betsoft has created a game closer to a movie than a slot.  The opening story sets the tone for the rest of the game.  Introducing you to all its characters and locations. The feel of this game is enchanting, and while the bonuses are hard to strike, it was fun to play and the story and visual endearing. A trip to Paris, whether walking along the Champs Elysee, visiting the Eiffel Tower or stealing a painting from the Louvre, is always romantic and entertaining with hints of mystery.  That sums up A night in Paris Slot.  Au Revoir Paris see you again mon ami!

Where to Play A Night in Paris 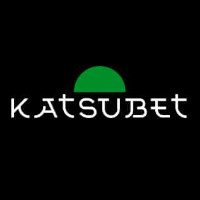 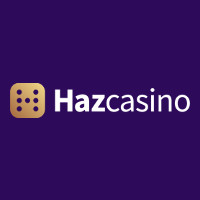