Crypto Sponsorship in Sports Projected to Reach $5 Billion by 2026 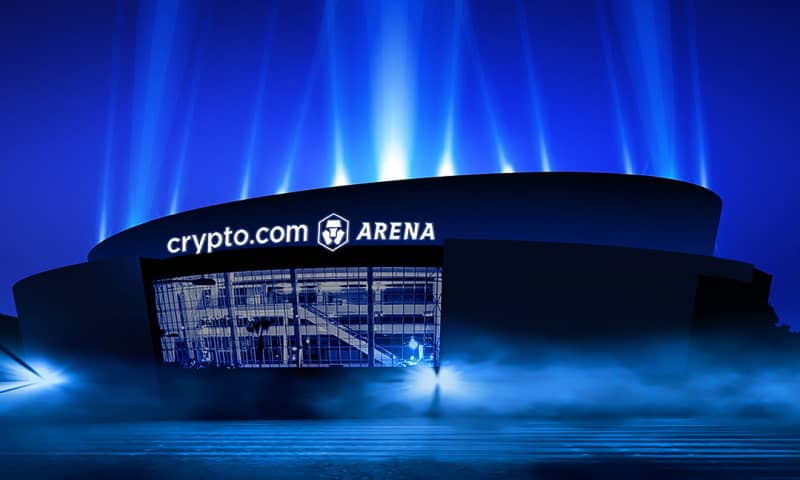 A report by the analytics firm Nielsen has projected the total investment in sports sponsorship by cryptocurrency, blockchain, and NFT businesses could hit the $5 Billion mark by 2026, making it the fastest growing advertisement category in the sporting world.

The key takeaways of the report are:

The report, titled “Fans are changing the game”, explored how new investment in sports among cryptocurrency firms had rapidly grown between 2019 and 2021, an increase of 1,100%.

To put this in comparison with other advertisement categories, automotive grew by 81% and insurance by 27%.

Such growth is predicted to increase through to 2026.

Just as it has in other industries, the burgeoning world of crypto currencies has started to revolutionize the sports industry–both in terms of fan engagement and revenue potential.

As a sponsorship category, crypto has quickly catapulted into the limelight, growing exponentially faster than traditional categories.

The report touched on some of the major trends in crypto-sports investment, including fan tokens at European football clubs and the interesting opportunity these offer a community where holders can vote on a range of matters, such as game locations or even shirt design.

The report warned that the future of crypto investment in sports depends on two factors: legitimacy and fan engagement.

While awareness of cryptocurrency is growing, it is still new and unfamiliar territory to many. Therefore trust and legitimacy are important, with the report saying it was important for companies to make deals with the right crypto firms. And awareness on its own is not enough: converting fans’ awareness into sales is a unique challenge faced by cryptocurrency companies.

Taking a look back at some of the big sports sponsorship deals in the past twelve months it is easy to see how big many of these are.

Esport is Leading the Way

One other interesting area the report touched on was how Esports fans are leading the crypto conversion.

Awareness and interest of crypto tokens amongst Esports fans was significantly higher than among sports fans or the general public.

52% of esports fans said they were aware of crypto tokens and 37% were interested in them.

At BitcoinChaser we are invested in sports, Esports and cryptocurrency. So to continue reading more on these topics, try these articles: